London to be 5G Enabled by 2020 Promises Boris 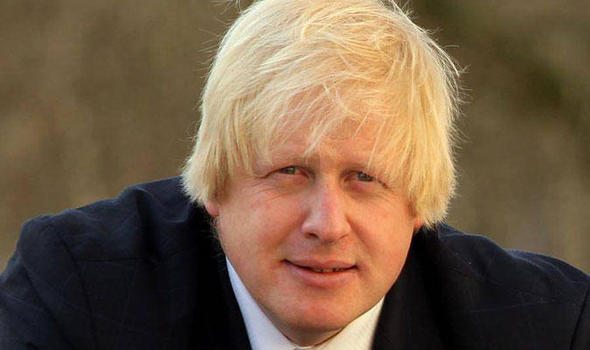 Mayor of London Boris Johnson has pledged that London will roll out their 5G network across the city by 2020, something that could give the city a massive economic boost and put it ahead of many other parts of the world in terms of technological infrastructure.

5G is a performance hammer blow compared to 4G, which looks like dial up in comparison, using around 10Gbps (that isn’t a typo) it aims to throw internet at mobile devices faster than ever before, as well as allowing huge numbers of connections that could really change the way we use the internet, especially given that the service will be faster than most wired connections, this could pave the way for more people to cut the cable from their desktop router.

The 5G standard still has a long way to go, as the final details are yet to be defined, but early tests are promising and all this stuff has to start somewhere! Of course it remains to be seen if Boris can uphold this promise, but with David Cameron visiting CeBIT earlier this year to secure the technology for 5G, it certainly looks like we’ll see something big in the next few years.