LoveSync Sex Button Hits Kickstarter But I’ve Got A Headache 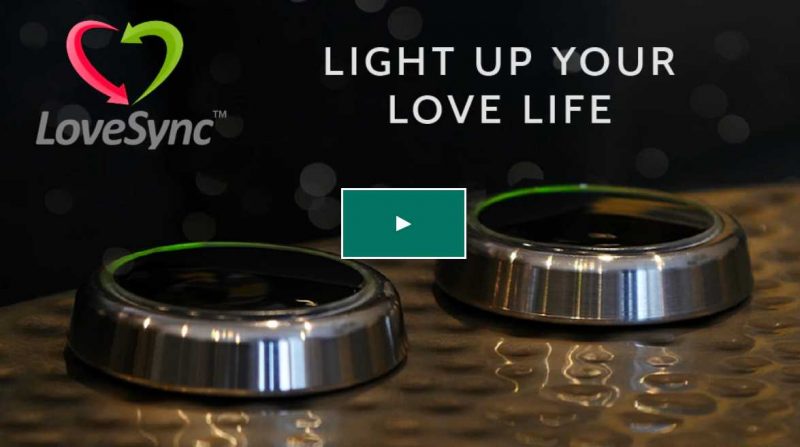 Over the years, we have seen many bizarre products or projects hit Kickstarter. We have, after all, seen items such as the crowdfunded potato salad and the terminal flop that was the Ouya. With the LoveSync, however, it’s a bit tricky to know exactly what category to put this in. I suppose, however, that may depend on your attitude to the bedroom.

What Does It Do?

The device itself is rather simple. You and your partner get a ‘button’ which is powered via a USB connector and is synced to the other. If you’re feeling ‘in the mood for love’, you simply tap the button. The number of taps denotes roughly how long you think you’re going to be in the mood for. For example, 2 taps would indicate that you’re good to ‘get down’ at any point in the next 30 minutes.

This is done with complete anonymity and if your partner doesn’t respond in the time frame with a push of their own, nothing happens. The concept is basically to avoid the awkwardness of ‘not tonight I’ve got a headache’.

Incidentally, no. I’m not making this up! This is an entirely legitimate product currently on Kickstarter. 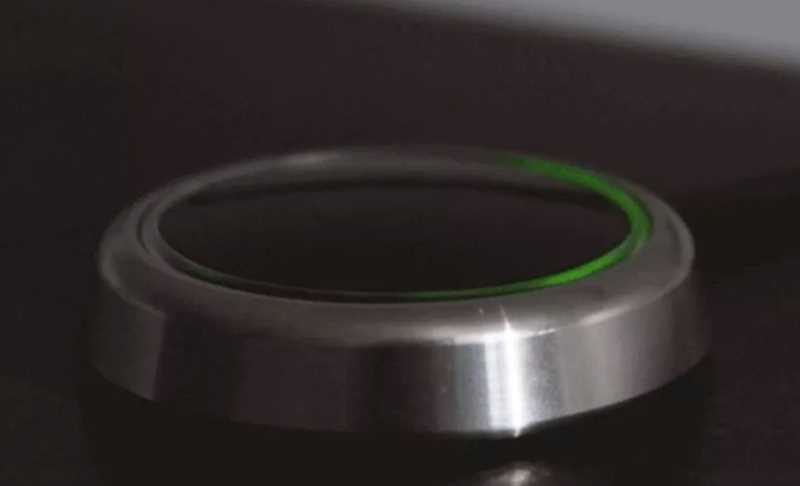 Initially, I thought this was a bit mad. In all honesty though, the more I thought about it, the more I came around to the idea. The concept is rather simple to avoid sexual rejection. Rather than asking someone, getting a no, and feeling sorry for yourself, this device gives you more of an opportunity to say ‘I’m open to it’ rather than ‘I’d like it… please?’.

Then again, I do constantly find myself wondering if this is yet another over-engineered solution to a 21st-century problem…

You can visit the Kickstarter page via the link here! – On an NSFW scale, I think you’ll be alright. 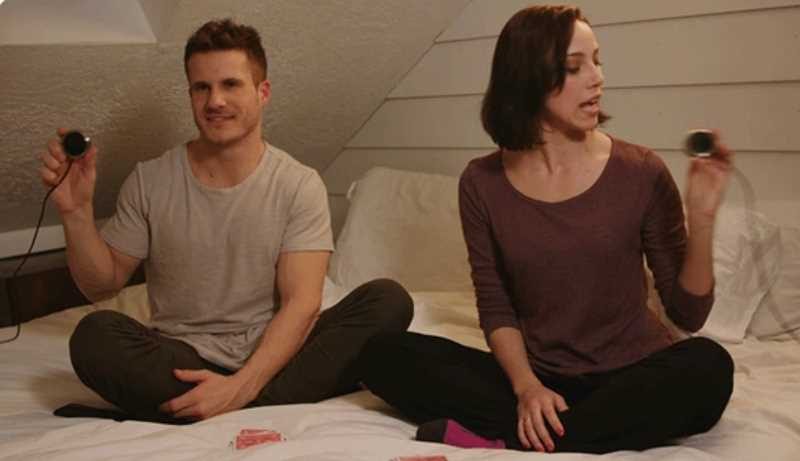