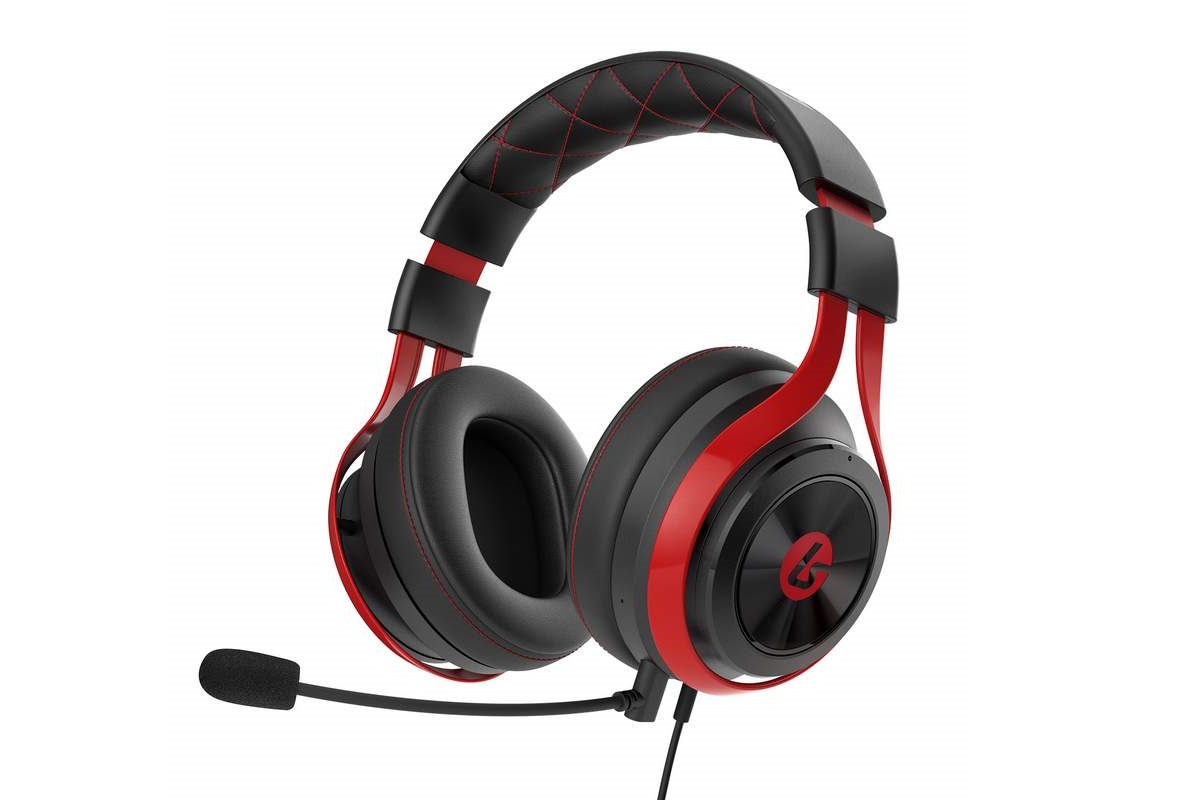 Designed For eSports and Competitive Gaming

LucidSound is bringing their recently redesigned LS25 gaming headset to the European market. This unit focuses on providing audio fidelity, comfort and ease of use while delivering rock-solid, distortion free performance while gaming. It is not strictly for PC gamers, as it is also compatible for Microsoft‘s Xbox One, Sony‘s PlayStation 4, and Nintendo‘s Switch.

The LS25 uses 50mm high-fidelity speakers with Neodymium magnets. Unlike other headsets, the LS25 features dual microphones, allowing players the option of using the integrated discrete microphone or the unidirectional, flexible boom mic. The former is more ideal for regular phone calls and casual chat. Meanwhile, the latter is for more intense gaming voice overs. This boom mic is also detachable, so users can easily transport the headset if necessary. 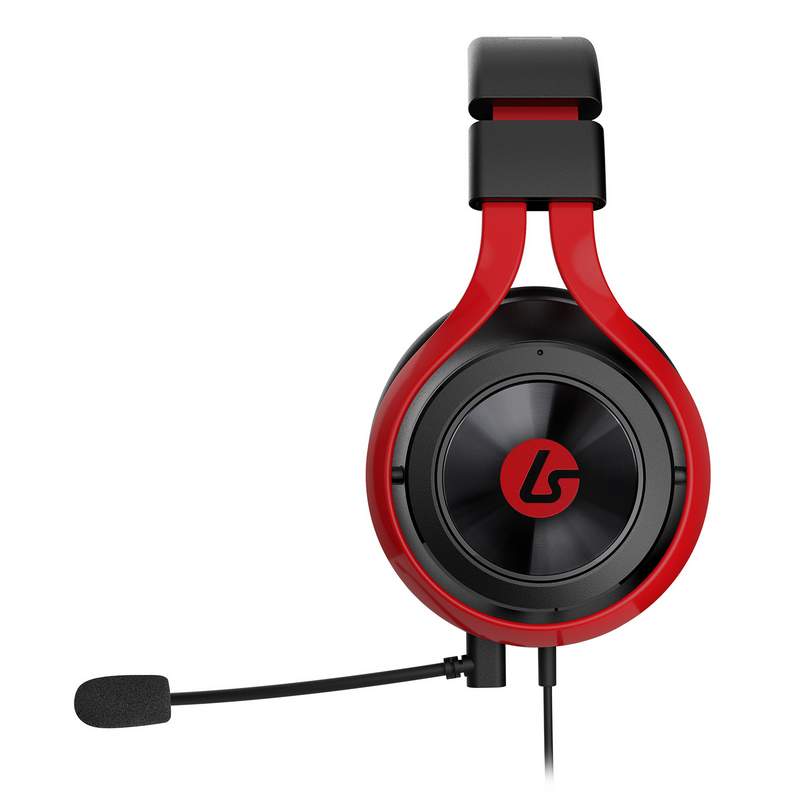 It also uses a regular 3.5mm audio jack, so it is compatible with a variety of platforms. Although it does have a proprietary control system which lets users adjust the volume by simply turning the ear cap.

How Much is the LucidSound LS25? 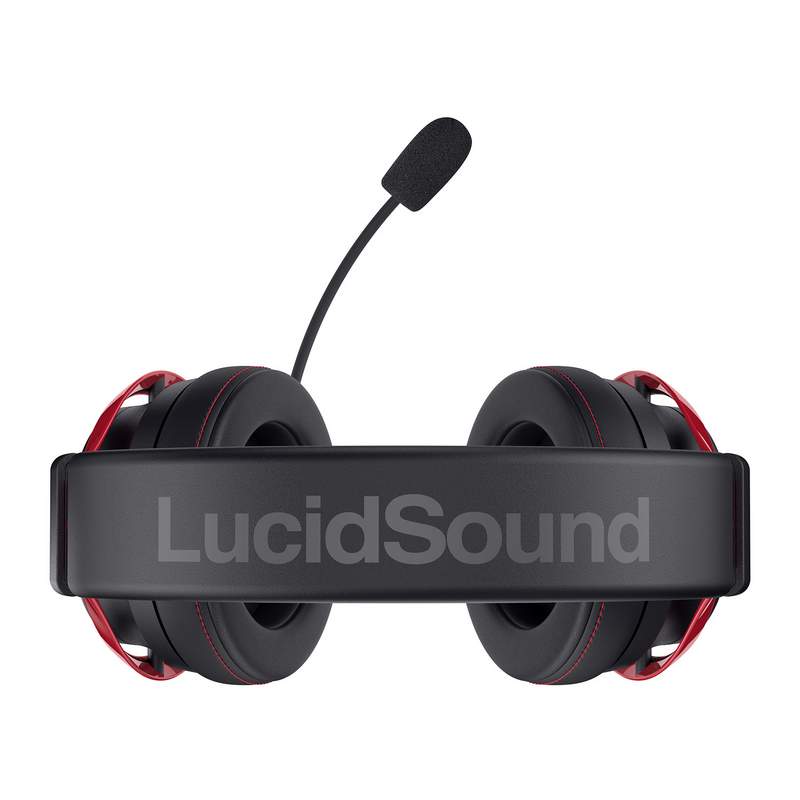