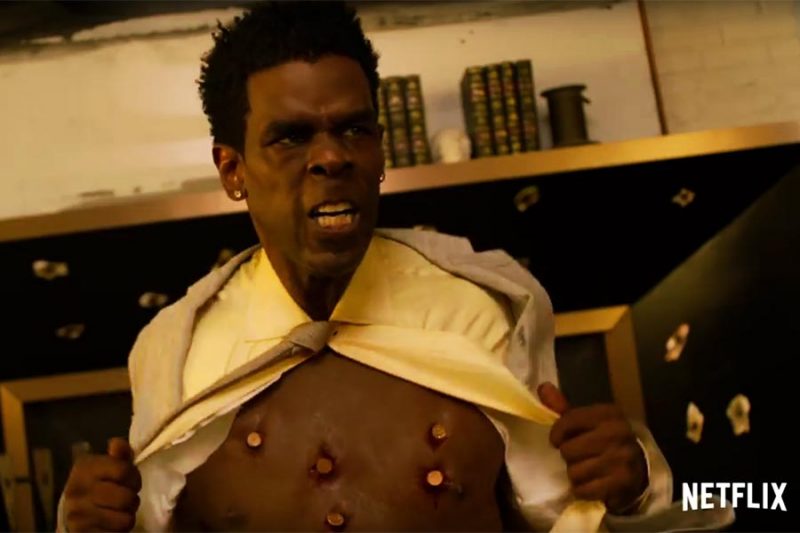 While Marvel‘s Cinematic Universe is in full swing with Avengers: Infinity War, their Netflix TV series are also still going strong. Following the return of Jessica Jones in season 2 two months ago, now it is fellow Defender Luke Cage‘s turn. This time, he faces off with a new powerful villain called ‘Bushmaster’. Not only is this opponent just as bulletproof as Luke, but he seems to have a lot more power and has better fighting skills as well. 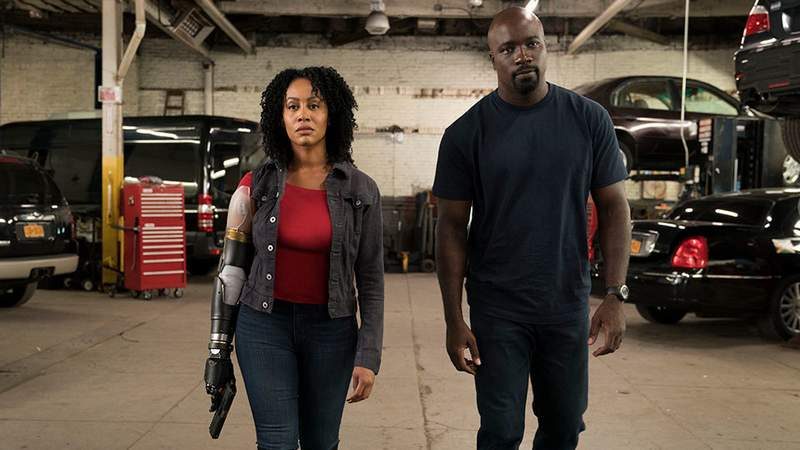 Luckily for Luke, he is not facing the bad guys in Harlem alone. Detective Misty Knight is back, with a new cybernetic arm after losing it near the end of The Defenders.

Unlike in the comic book version of Misty, Tony Stark did not give her the new arm. However, it is Danny Rand aka Iron Fist who owns the hospital and has given her the experimental prosthetic in the Netflix series. Although this might not be the cutting-edge technology that Tony Stark uses on his suit, it still seems to be quite the upgrade over Misty’s regular arm and thus giving her extra powers.

Aside from the new villain played by actor Mustafa Shakir, Gabrielle Dennis has been cast as Tilda Johnson. Fans of Marvel comics will recognize that name as another villain called Doctor Nightshade. Whether she is going to be following her comic book roots is yet to be seen. Maybe once the next trailer comes out.

When is Luke Cage Season 2 Coming Out?

The second season for Luke Cage begins June 22. There are eight episodes in total for this season, and as usual, they will all premiere on the same day.