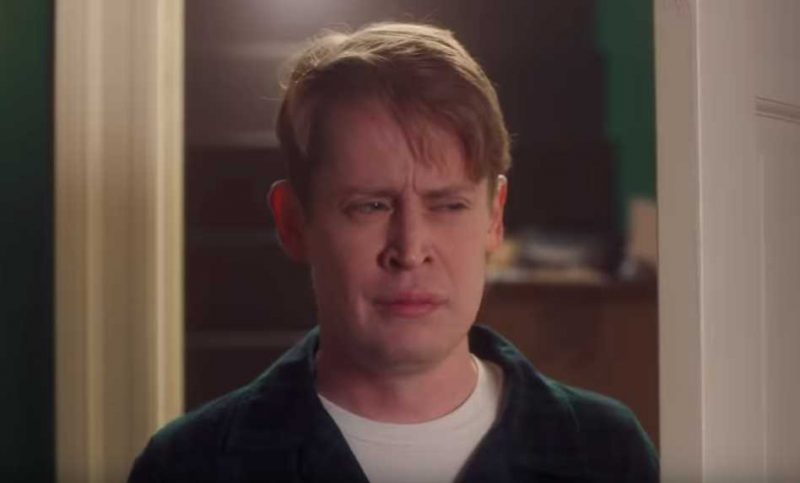 It’s been about 25 years since Macaulay Culkin was this popular. Following a number of recent appearances though, fans are pleased to see, more than anything, that he’s firstly looking a lot healthier than he did a couple years ago and secondly that he’s taking a rather delightful look back at his popular film ‘Home Alone’.

We saw him only earlier this week appear with James Rolfe (aka the Angry Video Game Nerd) and he’s back again! This time, in a commercial for Google Assistant with more than a few references to him being ‘Home Alone’.

Keep The Change Ya Filthy Animal

The commercial (which you can watch in full below) picks up on a number of the films most famous moment. The aftershave, the bed jumping, the pizza delivery. This time though, Harry and Marv do not get in the house. Instead Google Assistant is able to launch ‘Operation Kevin’ to keep the Wet Bandits at bay!

Why These Appearances All Of A Sudden?

It’s a bit unclear why he is suddenly making appearances again. While he hasn’t necessarily been reclusive, he does seem to have been rather private and quiet. Particularly over the last 10 years with more than a few worrying images of him being released. As above though, it’s great to see that he’s back and looking as healthy as ever!

What do you think? Do you like the Google Assistant advert? Have you ever watched Home Alone? – Let us know in the comments!