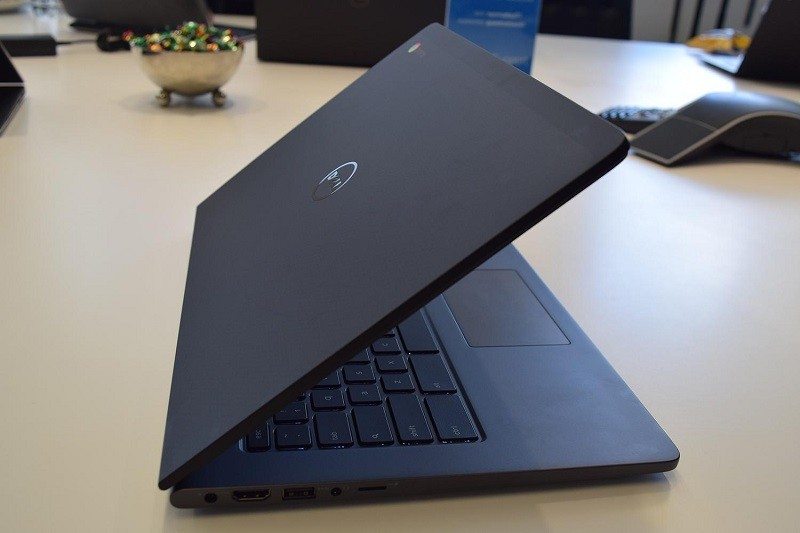 Apple MacBooks have been used in the education sector for some time and it’s not uncommon for students to given one to help with their studies. One notable example is Tom Cook, the CEO of Apple who attended Robertsdale High in the small town of Robertsdale, Alabama. This particular institution handed out MacBooks to students and teachers while the younger pupils enjoyed learning on iPads. This project cost $24 million over the course of three years and added up to 20,000 devices. According to the school, this was part of their “Digital Renaissance” programme.

Of course, this is a very expensive idea and fairly wasteful when you consider there are much cheaper devices which are more than good enough for educational purposes. Thankfully, common sense has prevailed and the school has decided to sell the entire range of MacBooks to pave the way forward for Chromebooks. A Washington Post report claims that the school will use Chromebooks manufactured by Lenovo with an average price of $200. This is around 75% cheaper per device than the Apple equivalent and comes to a total of $6.6 million. In theory, this should be enough money to acquire 23,500 Chromebooks as the school is opting for fairly low-end models. This is a sensible move because you don’t need huge amounts of processing power to research topics or write up coursework.

Baldwin County schools’ chief technology officer Homer Coffman stated that Chromebooks are “simpler to maintain and simpler to use”. This is an embarrassing situation for Tim Cook and Apple but I doubt they’re surprised by this move. Chromebooks are great devices for low-cost computing and have become the product of choice for US academic institutions.

Thank you 9to5Google for providing us with this information.