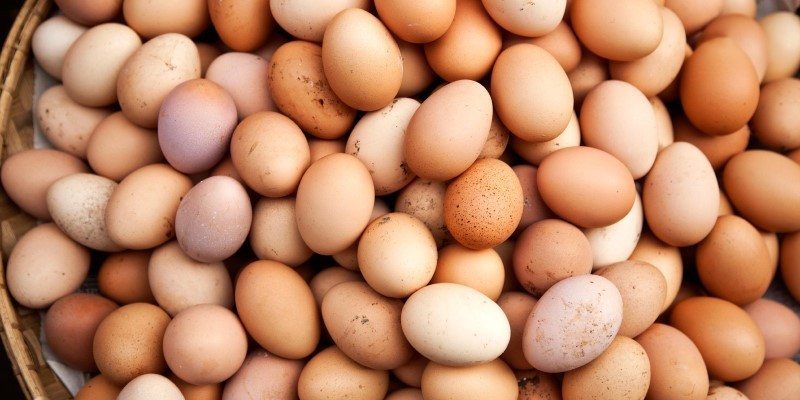 A machine invented by an Australian scientist that can “unboil an egg” by unfolding the proteins in egg whites back to their natural state has been hailed as a potential game-changer for the targeted delivery of chemotherapy drugs for cancer treatment.

The machine, the vortex fluidic device was invented by Professor Colin Raston from Flinders University works by using mechanical energy by spinning molecules at a phenomenal speed (up to 5000 rpm!) to control chemical processes. So far it has been used to “unboil” an egg by uncoiling the albumen proteins and returning them to their natural state, making them active again in a clear liquid.

The device may be able to assist in the delivery of chemotherapy drugs according to a report published by Nature.

“The machine dramatically improves the attachment of the platinum-based cancer drug carboplatin to nano-sized delivery tubes called vesicles. Carboplatin works by binding to cancer cells, inhibiting their DNA synthesis and cell division. The authors of the paper expect that the use of nano-tubes for delivery will allow for a more targeted release of the chemotherapy drug.”

“The hope is that by releasing carboplatin faster at lower pH levels, patients will be able to receive lower doses for more effective treatment.”

It also minimises drug waste. Up to half a tonne of manufacturing waste can be generated by the production of just one kilogramme of anti-cancer drugs.

“Much of the drugs end up in the sewerage system and [could] create superbugs in our environment,” Dr Raston said.

Thank you to TheAge for providing us with this information