Machinima Has Almost Vanished from the Internet 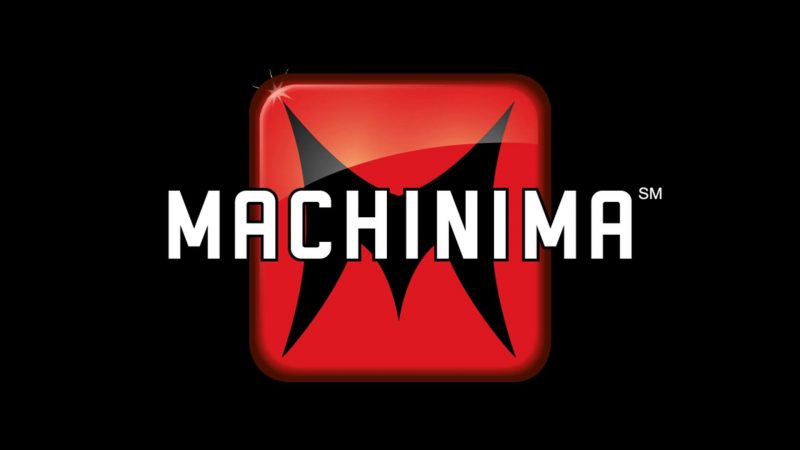 Almost all of Machinima’s videos have vanished.

Surely most of you know what Machinima is and what its videos are all about. The YouTube-based gaming content network used to own one of the platform’s most popular channels. It boasted a combined total of 1.4 billion video views at some point. However, its popularity slowly declined over the last few years. To make matters even worse, a recent acquisition by FullScreen has caused nearly all of its videos to disappear. Those that remained have now been set to “private,” which means that most of Machinima’s content has more or less vanished from the internet. Creators first noticed that their content started to vanish a few days ago. Some fans even expressed their frustration that they could no longer enjoy their favorite videos.

The network has issued an official statement.

“We are focused on creating new content with the Machinima team, which will be distributed on new channels to be announced in the coming months.

In the meantime, the Machinima network of creator channels continues to showcase the talents of the network. As part of this focus on new content, we have pivoted from distributing content on a handful of legacy operated channels.”

It’s true that most of the original creators will likely continue under the FullScreen banner. Still, some will probably move over to other Time Warner projects. Warner Bros originally purchased Machinima in 2016, just in case you didn’t know.

Were you a fan of Machinima’s videos when they were at their peak? What do you think about this content purge?