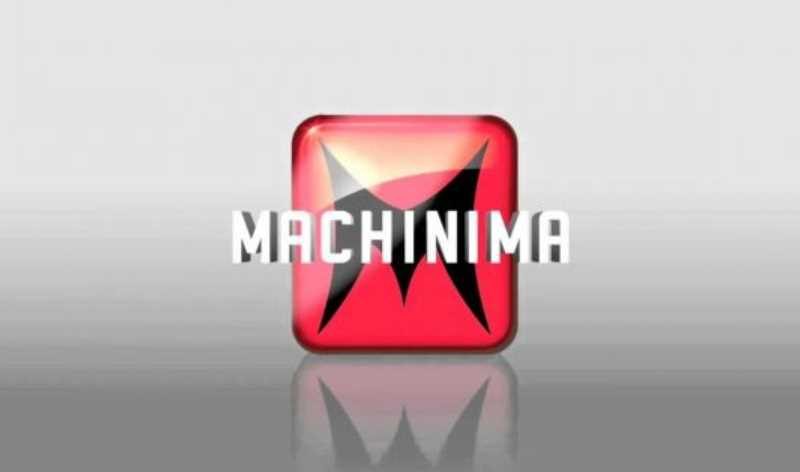 Going way back to the early formulative (and generally more fun) days of YouTube, Machinima represented one of the first big ‘break out’ channels. Providing content usually created using video game assets from titles such as World of Warcraft it quickly found itself a strong user base both in terms of views and content creators.

In a report via PCGamesN, however, if you visit them trying to find some content you’ll discover absolutely nothing. Yes, Machinima at least for the moment and possibly forever has removed all of its videos.

You may have noted in the news that the channel was recently sold to Fullscreen Media. This was made less than 3 years after Warner Bros had purchased it. The decline in the channel, however, was largely propagated due to many YouTube content creators finding that they were able to ‘go it alone’ thanks to modern innovations.

While the removal of all the videos is clearly surprising news to the community, it appears that it’s also come as a complete shock to many of the content creators for the channel. The report suggests that seemingly none of them was informed of the decision and has summarily found their videos removed.

You could potentially argue why they couldn’t just release them again as an individual? Well, therein lied the problem of channels like Machinima. They promoted your video and paid you a percentage of the revenue. The crux was, however, that they essentially owned it.

Machinima might be back, but for the moment it seems that one of the oldest channels might have just died.

What do you think? Were you a fan of Machinima? Which was your favourite video? – Let us know in the comments!