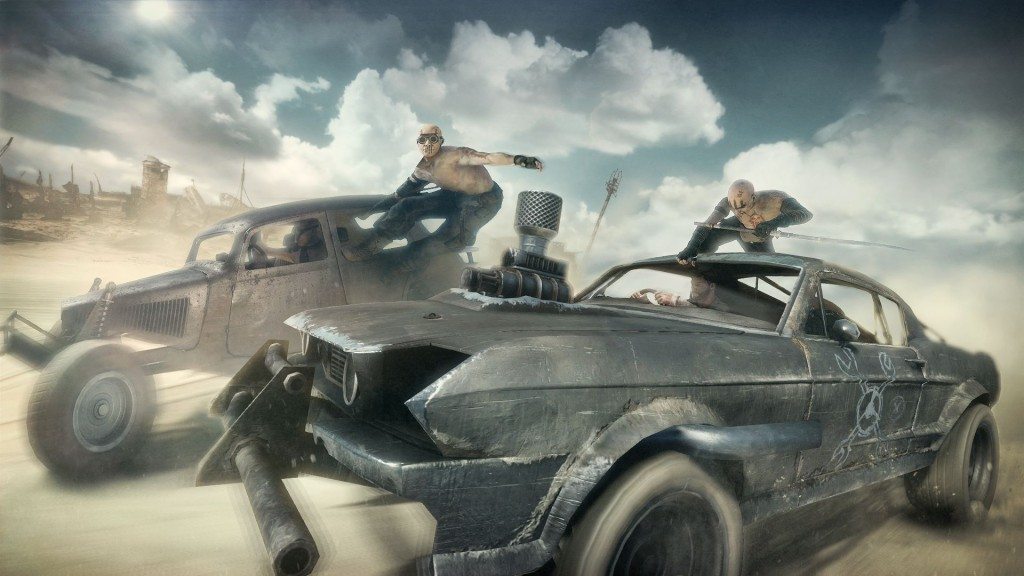 Today is a great day for those who game on Linux or Mac, as the gritty open-world action of Mad Max hits both platforms! Admittedly, it’s not the greatest game we’ve ever played, but having about 20 hours on it myself, there’s a lot of fun to be found in ripping up the baron landscapes and beating the hell out of raiders. On top of that, it’s also a graphically impressive game, with some stunning scenery and lighting effects that are sure to excite and even more so if you’re 4K ready, as the game hold up very well at higher resolutions.

Mad Max is now available for Mac and Linux.
Salvage the necessary parts then go off-road to the Feral Store: https://t.co/OF0IevWDDB pic.twitter.com/5l83CM0LhR

MadMax is available at the Feral Interactive store right now for £24.99. 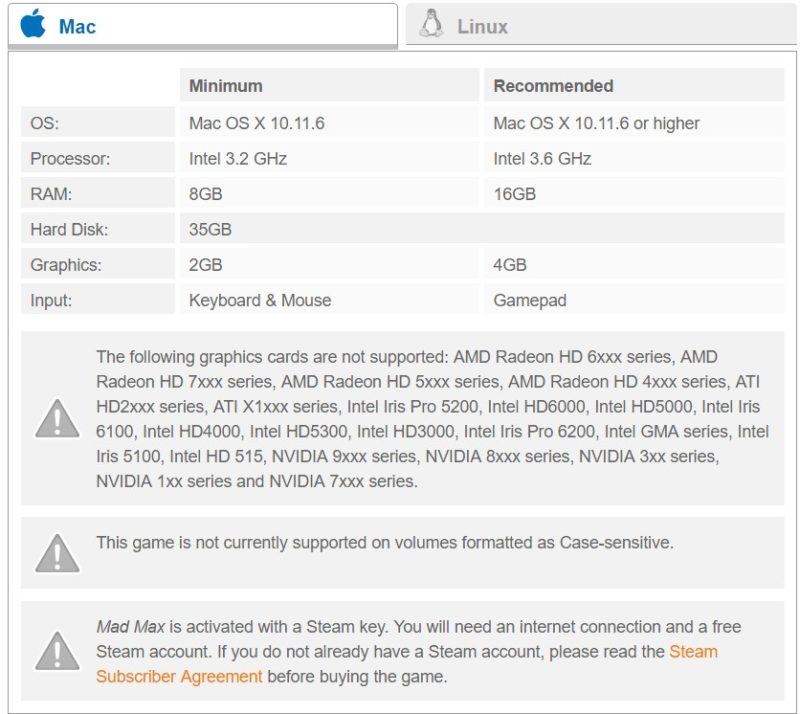 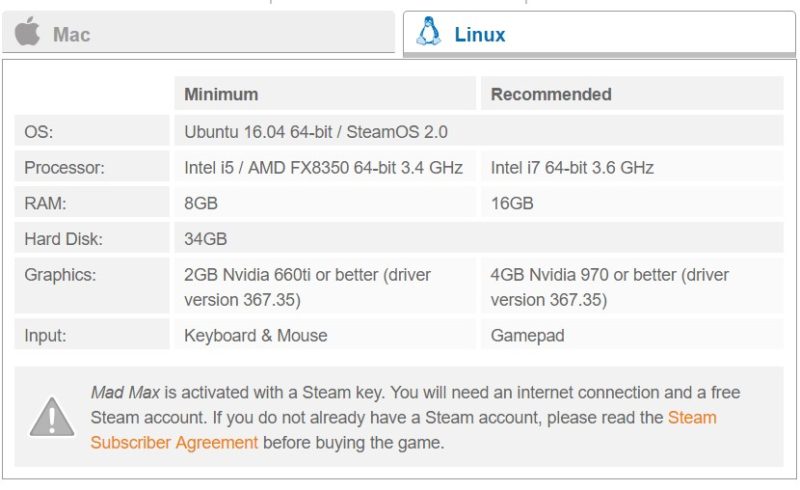