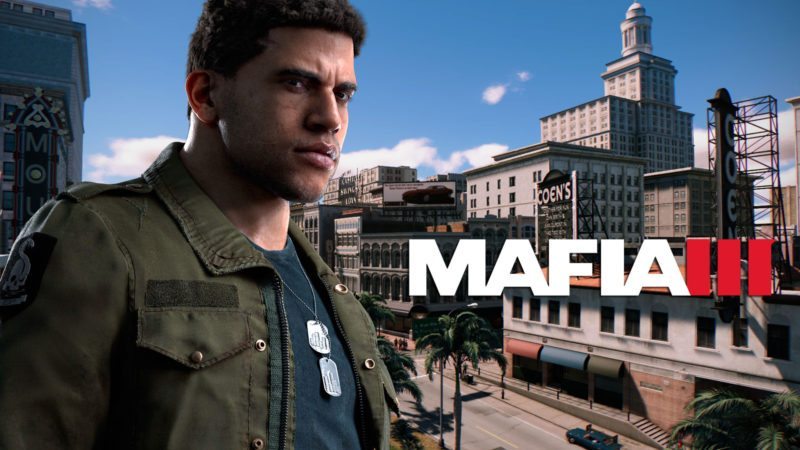 When you mention games set back in history, they often have difficulty dealing with sensitive issues and the problems people and society had in that generation. Mafia 3 looks to change this by being set in 1968 environment looking to replicate a version of New Orleans set in that period, one where racism was a big issue within the authorities.

The game will feature you playing as Lincoln Clay, a veteran of the Vietnam war and biracial orphan who manages to survive the murder attempt by the Italian mob, ultimately taking out the black mob in the process. Creative Directory and Studio Head Haden Blackman wanted to explain just how they look to create an authentic experience about how the world reacts to Clay. In his interview with IGN Blackman explained:

The behaviour of pedestrians and NPCs – certainly not everywhere throughout the game, but in large sections of it – there are places where if Lincoln looks out of place and seems out of place, people will react to that. There are places you can go that just being there is an offence and will elicit a police response. We aren’t so naïve to think that a single game could cure racism, but if we can get the player to think, ‘Why am I being treated differently here than in other parts of town?’ then I think we’ve done something worthwhile

Misplace yourself and the police will explicitly target you, dealing with both racist police and the atmosphere of the community back in 1968 New Orleans. You can experience it all for yourself on October 7th when Mafia 3 releases for PC, Playstation 4 and Xbox One.