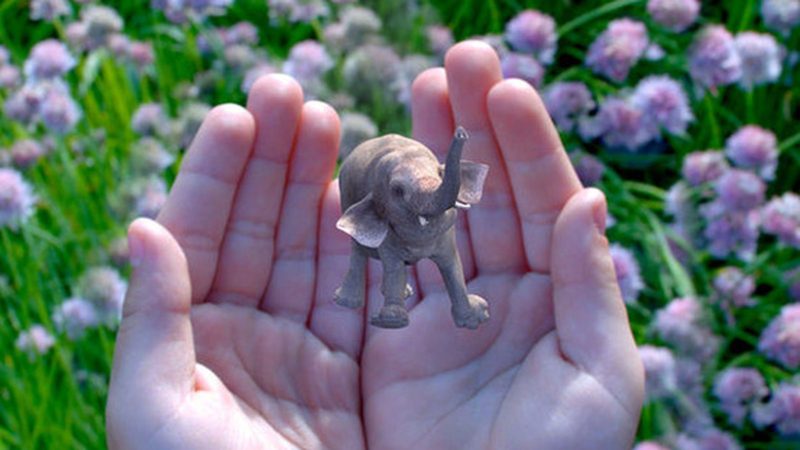 The tech world has been all abuzz over Google-owned augmented reality company Magic Leap, especially after the demo of its AR tech was unveiled last year:

While Rony Abovitz, CEO of Magic Leap, claimed that “We believe it is the future of computing,” it appears that the reality of Magic Leap’s tech is closer to the past. A report from The Information [paywalled] claims that, in fact, is years behind its closest competitor, Microsoft’s HoloLens, with suggestions that Abovitz has been overselling the capabilities of his tech and struggling to cram its current bulky headset into a conventional pair of spectacles, as promised.

“Magic Leap may have oversold what it can do,” The Information’s Reed Albergotti writes. “Most investors put money in after seeing dazzling demonstrations put on by early prototypes and other technologies still in development. Much of that technology won’t be in the product now planned for commercial release, former employees say. Some technology the company invented couldn’t be applied to a consumer product, they say, and other pieces were so large and cumbersome they wouldn’t fit into a device designed like a pair of spectacles—which Magic Leap revealed to The Information is what it plans to release.”

“The first prototype was the size of a refrigerator, for instance, and was called the “Beast” by company employees, The Information has learned,” Albergotti adds. “It used a projector with a motorized lens that enabled images to have more depth and therefore look more realistic. The spectacles that Magic Leap plans to release will use a different kind of lens that aren’t likely to offer the same level of depth, for instance.”

Despite this, Magic Leap is expected to release its AR headset “soon,” though no date has been set.