Major Nelson: DLC Passes Can be “Really Dangerous” For Multiplayer 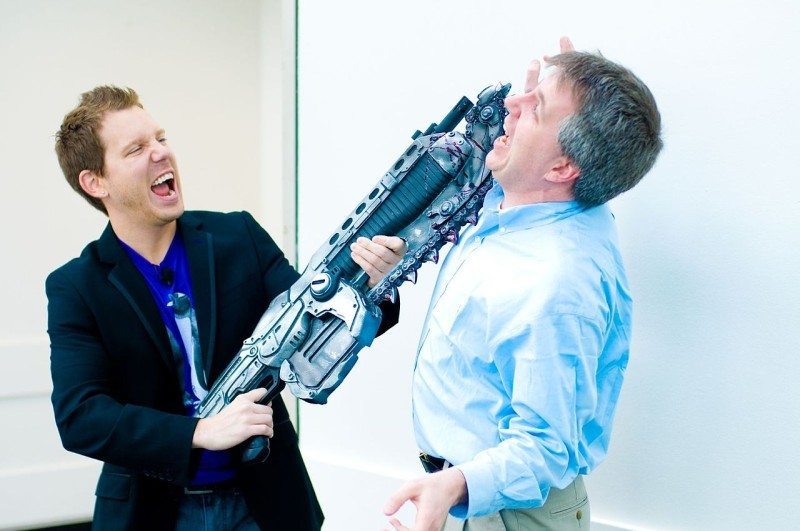 The internet has revolutionized the way video games are made with a greater emphasis on competitive multiplayer. As a huge advocate of single player games, this does worry me slightly, but there’s still a wide range of solo experiences to keep me entertained. On another note, the connected nature of modern games means developers can release downloadable content after launch and theoretically extend people’s engagement. However, DLC in multiplayer games isn’t necessarily a good thing especially if it’s hidden behind a pay-wall. This divides a game’s community and in some cases, gives an unfair advantage to those paying for extra content.

In the latest episode of Podcast Unlocked, Microsoft’s director of programming for Xbox Live discussed the impact of multiplayer DLC passes and said they can be “really dangerous when it comes to multiplayer, because what happens is it fractures the community,” He also went onto say:

Major Nelson commended 343 Studio’s approach in regards to the microtransactions and DLC model in Halo 5:

“So what 343 has done, which I think is rather brilliant, is that everybody gets the maps,”

“But they’re going to make things up with the [microtransaction] Req packs. That’s how they’re having some additional revenue, I assume, on the side. It’s such a great way to execute it and keep the fans together.”

Halo 5 has already amassed over $1.5 million in microtransactions which showcases the spending habits of a competitive community. It’s essential that any purchases post-release are optional and do not create a pay-to-win situation. eSports and competitive play is becoming more popular each day with increasing prize pools. This means, it’s essential to produce games with a fair and honest business model which rewards skill not money.