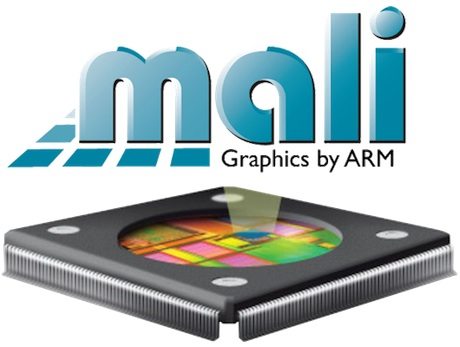 When we look at mobile graphics, ARM is not a brand that springs to mind, but when we take into consideration the number of digital TVs and Android based tablets that there are, ARM’s presence is a little more profound than some may think. Due to the increased popularity of mobile devices and the shift towards digital television (including the digital switch-over that took place in the UK mid last year) means that the company that is typically associated with mobile CPUs has also had a boom in its mobile graphics shipments.

In 2011, fifty million SoCs with Mali graphics on them were shipped out around the world, but the boom in tablet and TV sales has seen shipments rocket and last year the figures were already up three fold. This increased rate of shipping has seen the company make a forecast that by the end of this year, they may end up shipping just under 240 million units giving a turn over of nearly five times what ARM saw only three years back.

It’s not all plain sailing though as whilst ARM is thriving off the market trends, they’re not the only players out there and there is strong competition in the field from the likes of Qualcomm and NVIDIA, but their sales dominate the mobile and smart phone markets a little more for now whilst ARM take up a 20% share of the GPU shipments for use here.

Over other options the Mali GPUs offer up a balance between power and performance, which is important when it comes to efficiency and prolonging battery life in tablets and reducing overall power consumption in TV sets. In comparison to other companies, ARM’s graphics, which 95% of the time see themselves married up with their own processor such as the Cortex-A are designed a for a system-on-chip integration which gives a single unit multiple functions, ideal for compact devices such as tablets and smart phones. With the dramatic increase in smartphone sales and the shipments estimated to hit 1.1 billion this year across the board, there is the potential available for ARM to take a bigger slice into the smartphone sector and give the competition a run for their money.