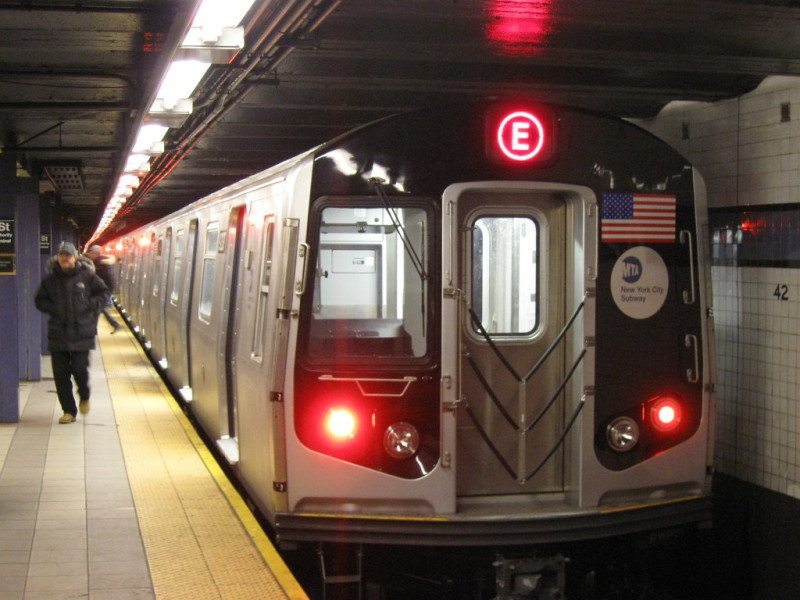 We use our mobile phones for everything these days, from playing your latest game or reading your latest to talking about the last few days to your friends. Sometimes you just want to escape this, as a man from Chicago wanted when he started blocking cell phones on his daily subway trip.

Undercover officers arrested a 63-year-old man, who according to his lawyers just wanted to have a little quiet on his commute. The device he used to get that quiet was apparently imported from China, being used to block signals going to and from cell phones in his train car.

Dennis Nicholl’s lawyer stated that “he’s disturbed by people talking around him”. While this may be the case, people have been fined up to $48, 000 for using cell phone jammers, something that apparently Nicholl’s was doing for a while now.

The police were apparently told months ago and had even managed to obtain his photo, the end result being the undercover police. With a picture of Nicholl’s using the device on the subway, it was only a matter of time before they acted on the information. The charge Nicholl’s now faces is “unlawful interference with a public utility”, something he was also charged with back in 2009 for the same action.