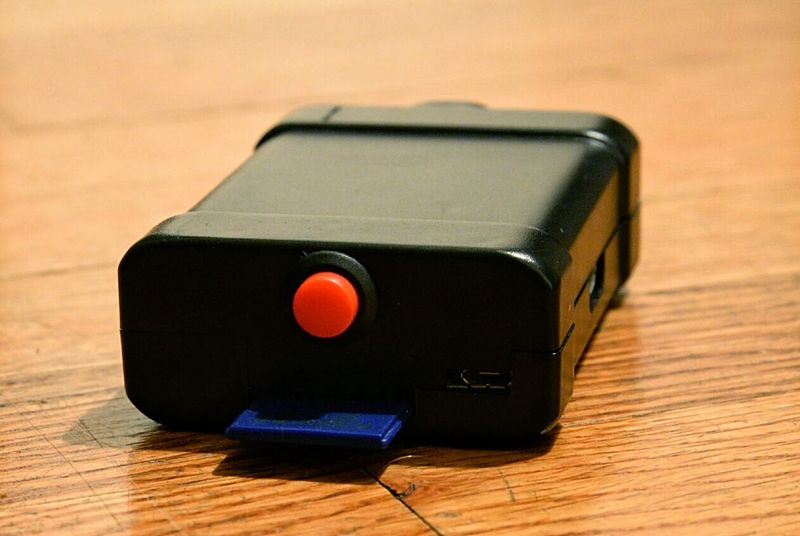 Jeff Bower decided that Google’s Chromecast accessory needed an upgrade, so he decided to go ahead and make his own remote control for this streaming USB device.

His remote was designed through a Raspberry Pi model B architecture, connecting it to a case and buttons. According to our sources, the total costing of this unit was around $55 US. with the programming being completed through the help of Pychromecast, which is a development kit designed for the Chromecast and Raspberry Pi technology.

According to reports, this unit functioned well with Chromecast apps such as Google Play movie store – with Bower stating that unfortunately the remote didn’t function correctly with third-party apps.

Bower discussed his build and findings on his personal Google+ page, commenting on facets of development and Netflix compatibility:

“When I tested against Google Play and Plex content (the majority of my viewing) it worked great, but as I dug deeper into the implementation I realized that Plex only works because of a custom file describing the commands (Plex is nice like that). Netflix is another story entirely, there doesn’t seem to be anything in the clear that can be captured and they’ve got a habit of locking out third party controls.”

Image courtesy of BGR and ebower.