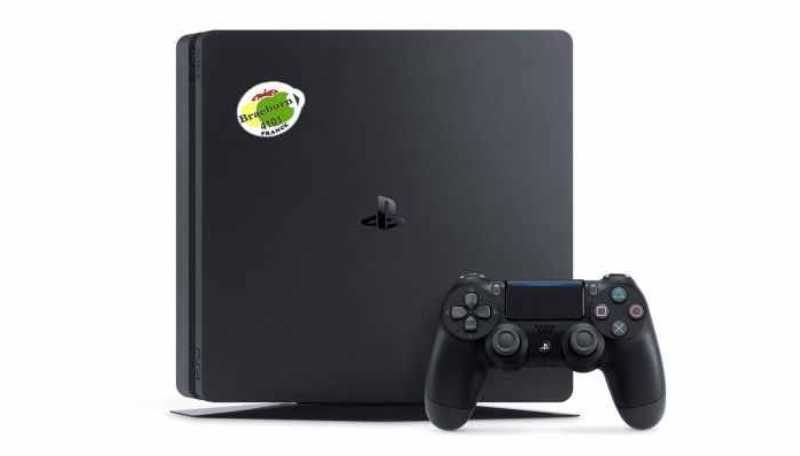 Man Jailed For Trying To Get A PS4 For £8

With the (largely hideous) way in which supermarkets are trying hard to push ‘self-serving’ cashiers, they are, of course, very open to a little bit of exploitation. I have often considered when the till decides (as they often do) to not recognise an item to throw a few more things ‘accidentally’ into the bag. I mean, it happens so often that cashiers seemingly seem to check very little.

In a report via Kotaku, however, a man from France tried a similar tactic but went for a much more significant item.

In the report, the man (known as Adel) clearly quite liked the idea of getting a PlayStation 4. He did, however, possibly find the circa £300 price tag a little steep. To attempt to get around this, he took the console to a fruit weighing scale which printed off price stickers. Based on the weight and his selection, he was provided with a label for around £8’s worth of fruit.

As you might expect at this point, he stuck it over the actual price tag of the PS4 and made his way towards the tills. 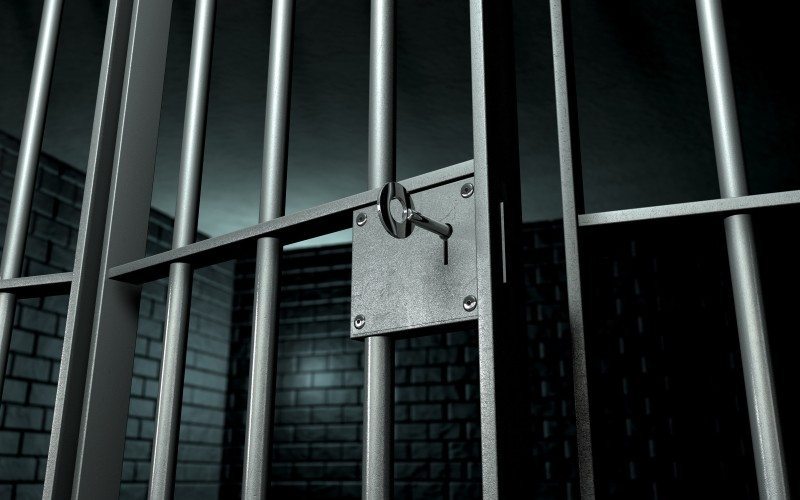 At this point, you might think that going to jail for what many would consider a ‘cheeky’ offence is a bit stiff. There is, however, another twist to this story. Namely, that this isn’t the first time he attempted to do this. He had already successfully done this the day before his 2nd attempt. Being caught, however, it was revealed that he had already sold the first console he had (essentially) stolen.

While you might, therefore, think that this is rather amusing, ‘Adel’ now has 4 months in prison to ponder if he simply should’ve just bought a punnet of grapes instead.

The short version is, please don’t try this at home.