Man Literally Splits His Tech in Two After Divorce Settlement 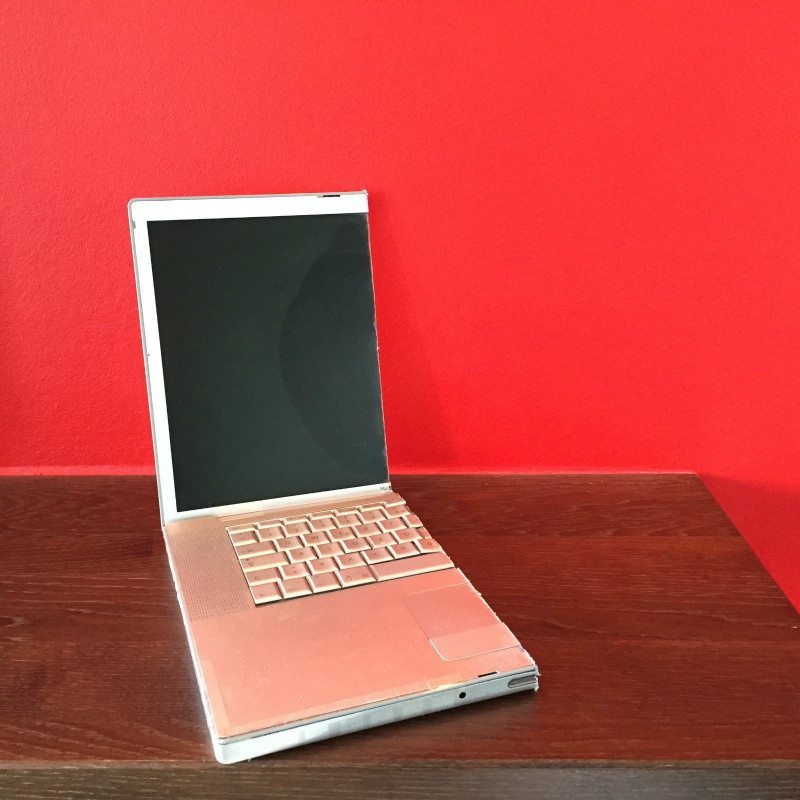 The Beatles proclaimed the elixir of life was the most humanist of emotions, love, well that’s until 20 years from now when Dave from accounting falls for an AI life form with emotions. But when love fails and a couple drift apart, there are always a few complications which could include, say being ordered by a court settlement to share half your possessions with your other half.

A German man has taken the words “share half” quite badly with his ex-wife and has taken amongst other implements a Knife, Drill and Circular Saw to his processions with the aim of quite literally fire axing them in half. The man’s real identity is yet unknown, he does however go by the alias of “Der Juli” But wait! There is a whole new level of malevolence to come as this court scorned individual has uploaded his half of each item onto eBay.

Want to know more? Then let’s play the Generation Game conveyor belt of a court order. Would like a computer but too busy for the right side? Then why not try a split MacBook Pro, yours for 100.99 Euros (£72) like retro but only half a decade? Then feast your eyes on a split Vinyl REM record, grab it now for 73.22 Euros (£51.53) Hate nuisance calls? Then receive 50% less of them with this stylish half a cordless phone, a bargain at 40.50 Euros (£28.90) Grab it now before he smashes the remaining half, you know he will.

“Der Juli” has also shot a video with hopefully a whole camera to capture the moment when he severed all these gadgets and items in half. Well this is a unique way of proving a point and people are bidding on eBay for half his items.

Thank You RT and eBay for providing us with this information