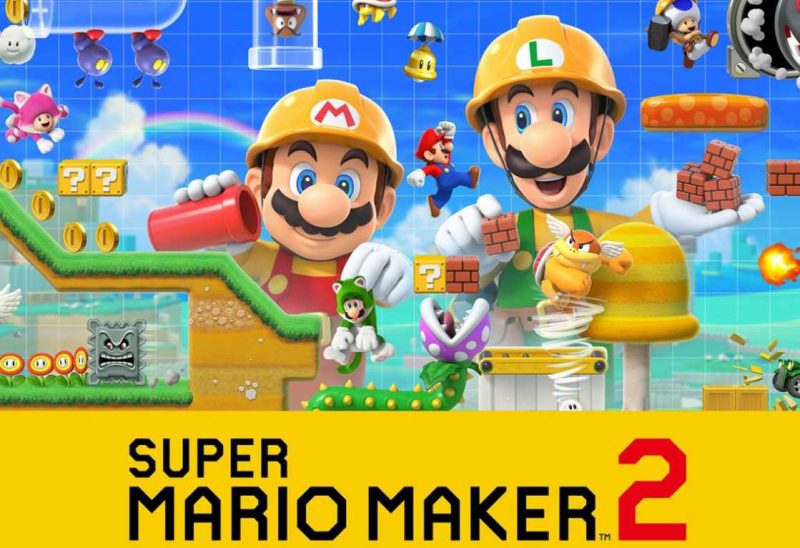 While the Wii-U might have been a colossal flop, this shouldn’t overshadow the fact that the console had some pretty amazing (and exclusive) releases. Between releases such as Xenoblade Chronicles X, Pikmin 3 and Bayonetta 2 (all of which are still exclusives), the system had a limited but impressive catalogue.

Then, of course, you have the Mario games and without a doubt one of the most popular exclusives on the system was Mario Maker. The game gave players the opportunity to design their own levels with a surprisingly detailed level of assets meaning that the only limits really were your imagination.

It will, therefore, be treated with a lot of excitement that during Nintendo Direct, a video has been released confirming that Mario Maker 2 will be heading to the Nintendo Switch.

Shut Up And Take My Coins!

With the original game releasing in 2015, it is certainly time for a sequel to be made. While Nintendo does promise new features, what these will be exactly is a little unclear. I mean, in all honesty, the original game crammed in loads.  So much that I can’t think of much else that they could add to improve it. I am, however, sure that they will find a way. I daresay that the Switch’s unique interface style will play a major role here.

Well, here is where the news gets even better. Despite Nintendo only just announcing the game, it is coming out soon. Like, really soon!

Mario Maker 2 will release for the Nintendo Switch in June 2019. Yes, we’re just 4 months away from actually getting to try this out. It’s not as if the Nintendo Switch is currently struggling, but if Nintendo keep on pumping out releases like this, it’s going to be another good year for Mario and Co.

What do you think? Are you excited for the release? What’s your favourite Mario game? – Let us know in the comments! 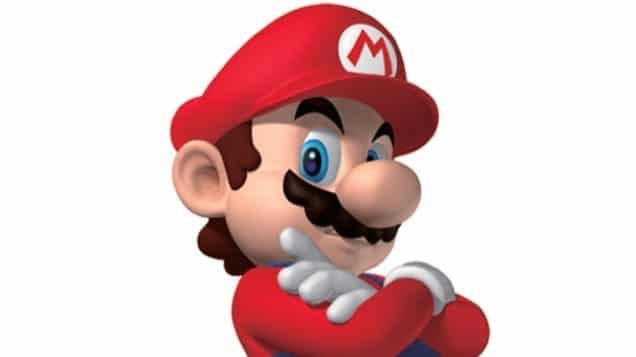