Mark of the Ninja: Remastered Arrives on October 9th 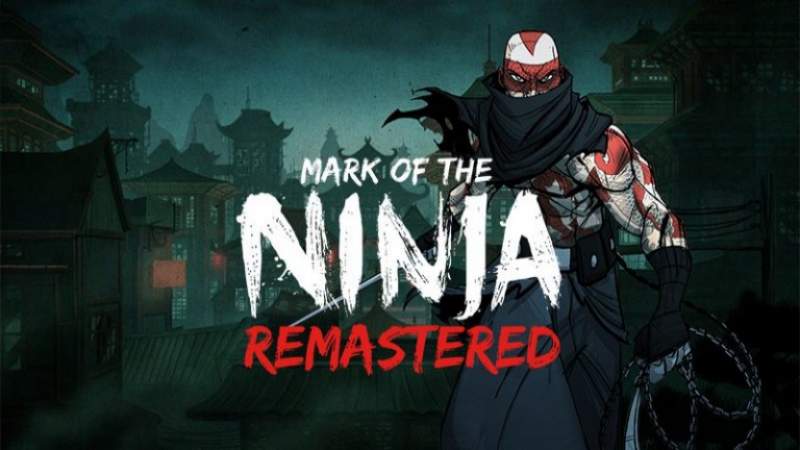 After six years, ultra fun stealth game Mark of the Ninja is getting a remastered version. Appropriately titled ‘Mark of the Ninja: Remastered’, the game retains much of what made the original game great.

Unlike other stealth games where stealth is optional, Mark of the Ninja incorporates the stealth requirements to the game mechanics very well, rewarding players appropriately while also presenting fun challenges that is not strictly formulaic. It also helps that the 2D visuals are well executed, with proper support for both PC keyboard and controller support. 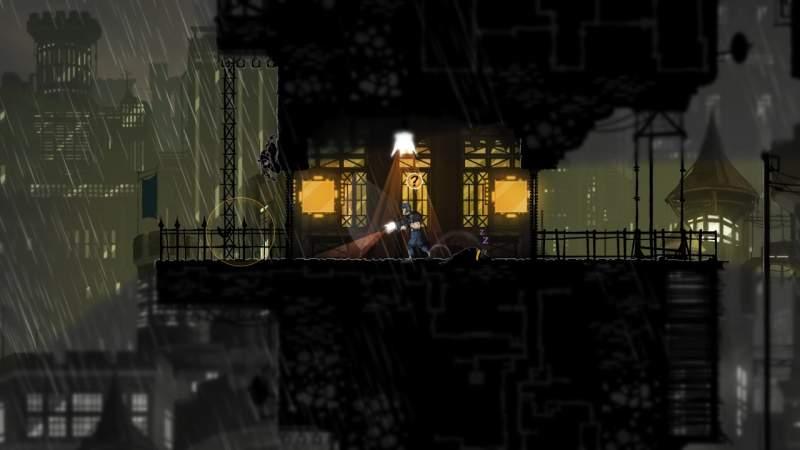 The remaster will now support resolutions up to 4K UHD, so no need to contend with jagged edges or blocky upscaled sprites. The graphics remain hand drawn, giving it that personal touch. But this time at a much higher resolution. Even the cinematics and animation get an upgrade.

The audio also now gets a 5.1 surround upgrade, so those with a high-end setup can appreciate it further. After all, a proper stealth game makes good use of audio cues.

How Much is Mark of the Ninja: Remastered?

Mark of the Ninja: Remastered will only cost $19.99 USD. Those who own the original game will also get a bonus upgrade path. In case you already own the base game on Steam, upgrading is only $4.99 USD. This includes all the remastered Special Edition DLC content.

If you already own the Base Game + DLC, Mark of the Ninja: Remastered is going to be completely free for you. Existing Steam DLC owners will see it now in their library. Although it will not be playable until the October 9th release date.