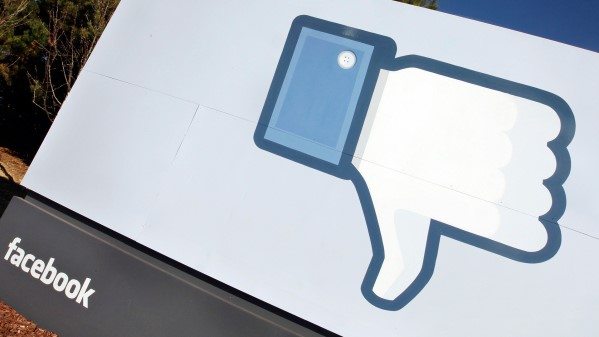 Facebook CEO Mark Zuckerberg said his company is considering adding a “Dislike” button for members to utilize when interacting with posted content.

Here is what Zuckerberg said during the open question and answer session at Facebook headquarters: “A lot of times, people share things that are sad, or tough cultural or social things,” or suffer some type of personal loss, and pressing the “Like” button can be difficult.

Adding a standalone “Dislike” button could change the way Facebook members interact with the website – and that could hurt the company’s third-party advertisers. However, it’s something the company will continue to use a measured approach in considering later down the road.  This isn’t the first time Zuckerberg publicly said he has mulled over a “Dislike” button, so don’t hold your breath until it’s potentially one day seen.

Facebook added the ability to use emoticons in posts two years ago, and has opened up sexual identity abilities on the No. 1 social networking site.  It will be interesting to see if Facebook ultimately decides to add the “Dislike” button, which many members have long asked for.