Mass Effect 2 Is Free for a Limited Time 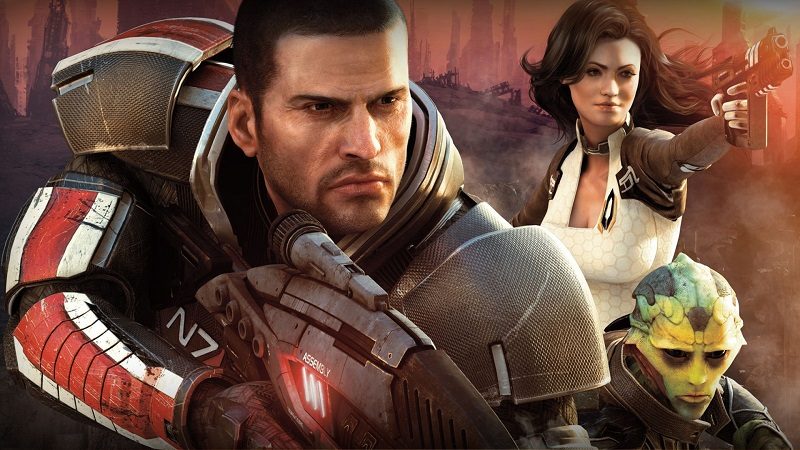 The first Mass Effect was certainly a masterpiece in its own way, and it paved the way for some of the most outstanding games in the industry. However, Mass Effect 2 represented a clear step forward as far as graphics and gameplay are concerned, which is why this particular title enjoyed universal critical acclaim from several video game publications. With Mass Effect: Andromeda on the horizon, it might be a good time to go back and revisit some of Commander Shepard’s most iconic moments in Mass Effect 2, as the game is now completely free on Origin.

Apparently, Electronic Arts and BioWare have made standard version of Mass Effect 2 free for a limited time, and this version includes quite a few goodies such as the Cerberus Network, the Normandy Crash Site, Arc Projector, Zaeed, the Firewalker Pack, the Cerberus Weapon and Armor, Digital Art Books, the Documentary and the Soundtrack. If you never got around to playing any of the Mass Effect games, starting off with the second installment is definitely not a bad idea, especially since Mass Effect 2 is widely considered to be the trilogy’s best part. Have a look at the game’s launch trailer below and get your free copy from Origin while you still can!