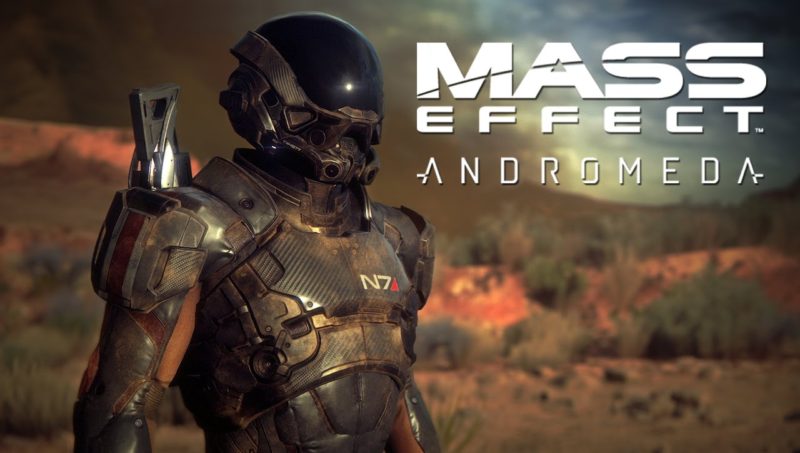 This week has been a big one for gaming, with the reveal of the new PlayStation Slim and the PlayStation Pro, as well as plenty of cool gaming news. That continues today as we see the Mass Effect: Andromeda gameplay demo, which was shown at the PlayStation Meeting, and to make things even cooler, it’s available in 4K.

The demo is quite short, but we get to see Ryder in an underground cave, lots of cool rock formations and plant life, giving us some early looks at the games environments. Don’t worry if you’re eager to see more, as BioWare are promising that there will be another trailer along with the official unveiling of the game on November 7th.

Given that the game breaks away from the original trilogy which featured Sheppard, expect new worlds, new ships, new characters and much more in the upcoming game, which we’re expecting to launch at the end of the year.