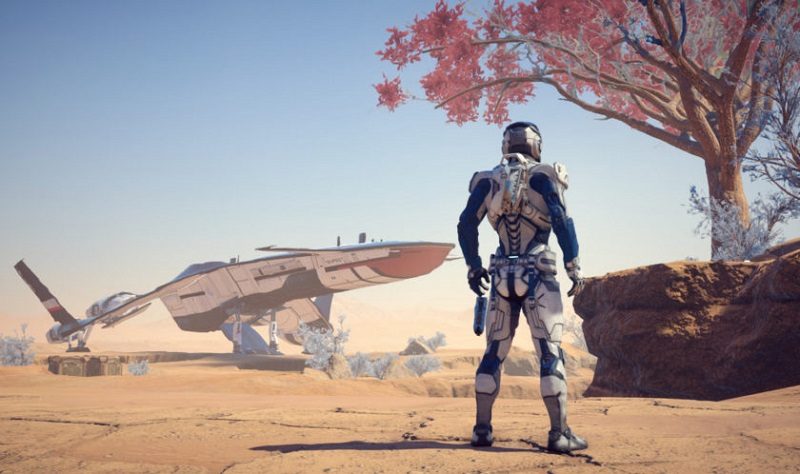 It looks like BioWare’s upcoming Mass Effect: Andromeda game will represent the next big title to support Nvidia’s Ansel technology. According to Nvidia, Ansel is a revolutionary new technology that allows gamers to capture in-game screenshots and view them in 360. Some other games that currently support the feature include Witcher 3: Wild Hunt, Conan Exiles, Mirror’s Edge Catalyst, Watch Dogs 2, Obduction and War Thunder. Furthermore, Andromeda will allow players to broadcast their gaming sessions using Facebook Live via GeForce Experience, which will definitely be appreciated by those who enjoy sharing their gameplay experiences with others.

The latest installment in the Mass Effect series is currently scheduled for a March 21 release in the United States, and it will become available in Europe on March 23. The game will be playable on PC, PlayStation 4 and Xbox One consoles, and it will offer High Dynamic Range support for all three platforms. It’s also worth noting that the PC version will offer native controller support, just like the previous installments did. As far as minimum requirements are concerned, it looks like we’ll have to wait until February, at least according to Aaryn Flynn.

Probably closer to launch. Sometime in February I think

As far as multiplayer is concerned, not much information is available at the time of writing, but we do know that players will be able to send NPCs to complete side missions, or they will be able to take care of them themselves in class-based cooperative multiplayer experiences for up to four players.