McAfee Says Mobile Malware Threats on the Rise in 2014 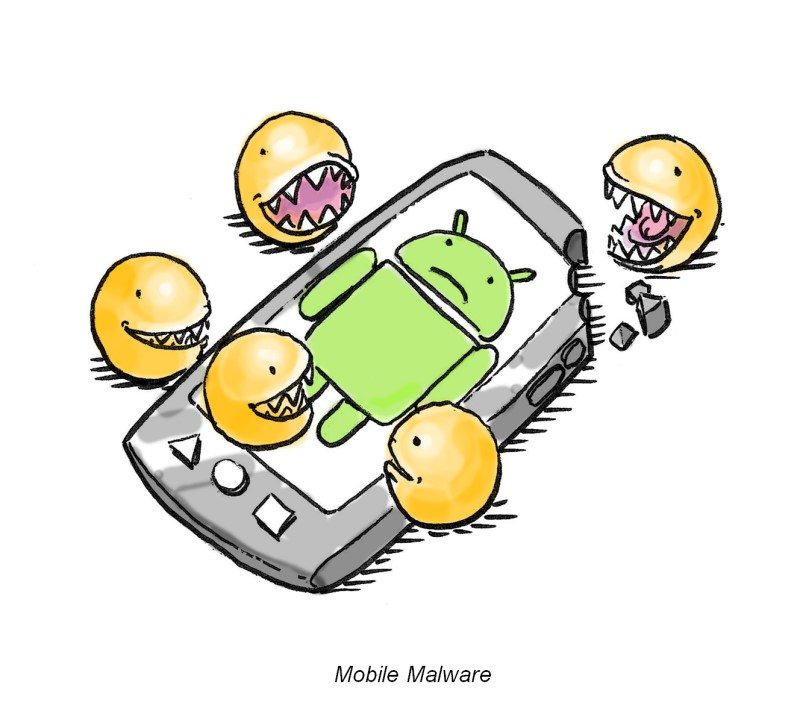 Cybercriminals are finding great success using mobile malware to compromise features and vulnerabilities of legitimate apps and services, according to the McAfee Labs Threats Report: June 2014.

Much of the attention focuses on the Google Android mobile operating system, but Apple iOS users are vulnerable to malware and other sophisticated attacks, too.

In addition, there are a growing number of mobile malware that target trusted apps and services users grant permissions to on smartphones and devices.  Threats such as Android/BadInst.A, Android/Waller.A, and Android/Balloonpopper.A are increasingly common and can do everything from money-transfers to accessing app stores.

“We tend to trust the names we know on the Internet and risk compromising our safety if it means gaining what we most desire.  The year 2014 has already given us ample evidence that mobile malware developers are playing on these inclinations to manipulate the familiar, legitimate features in the mobile apps and services we recognize and trust.  Developers must become more vigilant with the controls they build into these apps, and users must be more mindful of what permissions they grant.”

Thank you to McAfee for providing us with this information