MDK is FREE on GOG for the Next 38 Hours 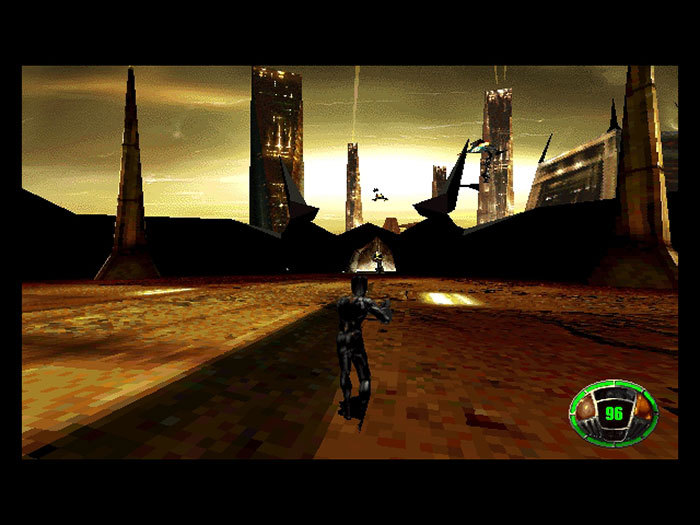 Younger gamers are probably not familiar with MDK, but those who were alive and gaming in the late 1990s are fond of it. It is a third-person shooter from 1997 made by Shiny Entertainment for Windows. The game is technically advanced for its time as it requires an Intel Pentium processor in order for its software rendering engine to work. It did not rely on 3D graphics cards for rendering despite having large 3D levels and complex polygons. It is so advanced that the developers actually wrote their own programming language from scratch to create the game.

The original system requirements is steep for many gamers during that period. However, after 20 years modern PCs will have no trouble at all. For a limited time at GOG, users can relive the nostalgia or just simply experience this time capsule of a game. It is always nice to collect titles which are part of history in a good way. 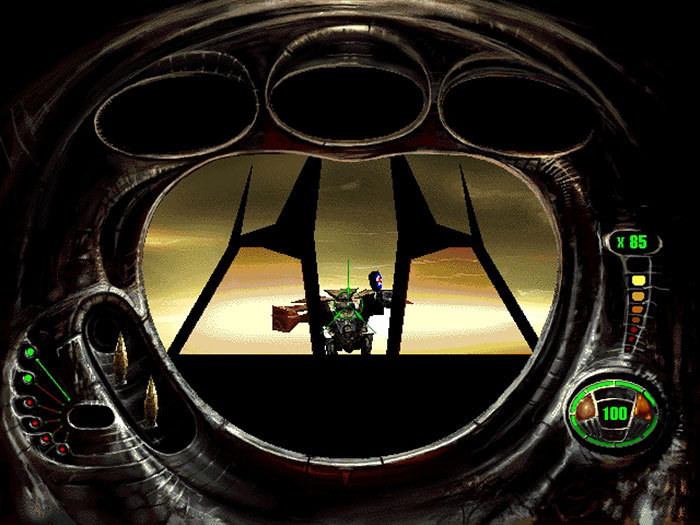 The origianl system requirements includes having a 60MHz Pentium processor with 16MB of RAM and 17MB of storage space. Like other games at that time, it also needs an SVGA compatible video card and a Sound Blaster sound card or one of its clones. This modern MDK from GOG however, lists the following:

Available for the Next 38 Hours

MDK has plenty of positive reviews, both back when it came out and even more recently at GOG. So much so that Nick Bruty, the creator of the game felt compelled to leave a thank you message to fans on the GOG product page for MDK. Download your copy by following this link: https://www.gog.com/game/mdk. The sequel MDK 2 is also available on GOG.com

If you want to see how the game plays, watch the video below from World of Longplays: