Mario Maker was an awesome game. It will brilliant being able to create the ultimate Mario level. Better still, you could share your creation for the gaming world to enjoy. Well, something just as amazing is on the way as Mega Maker, a Mega Man themed spin-off is due for release!

I never knew about this!

Not surprising. It’s a fan product which has ducked under the radar (I’ll get onto why shortly). The game is set to be released this Friday and will be completely 100% free.

This is absolutely genuinely free. The only money they are asking for is via Patreon funds to help run the servers to share the creations. Something I think is a more than reasonable request. 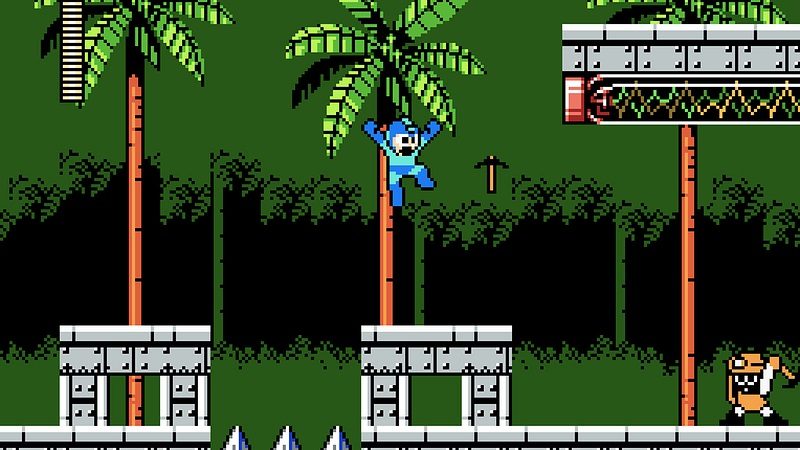 Is this a legitimate product?

Well, there is where we hit a snag. The game isn’t officially licensed by Mega Man, hence why it is being released for free. Although I have no idea what legal arrangements they have, generally speaking, most companies are reasonably happy for you to use IP (particularly outdated) as long as nobody is making any money out of it.

The irony is that you probably would spend at least £10.00 to access a game like this. Therefore the legal minefield might have resulted in us getting this gem for absolutely nothing. 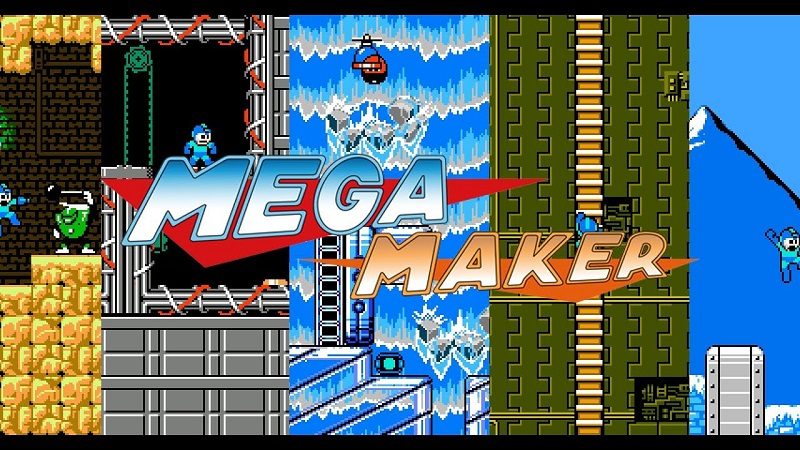 The game is set to be an almost like for like design of the Mario Maker style. You will have banks of sprites, enemies etc. all pre-programmed meaning all you have to do is literally insert them where you want to and try your best.

Mega Man was one of the hardest games on the NES, so if the Mario Maker community is anything to judge by, it might be set to get harder still.

The official website can be visited here and if you wish to help the project, the Patreon can be found here.

I sincerely hope that Capcom are good guys here with this project. I’d hate to see it shut down. Hopefully, the release of the Legacy packs for the Mega Man games is keeping them happy enough to not worry too much about this.