Mercedes-Benz Aims for an All-Electric Lineup by 2022 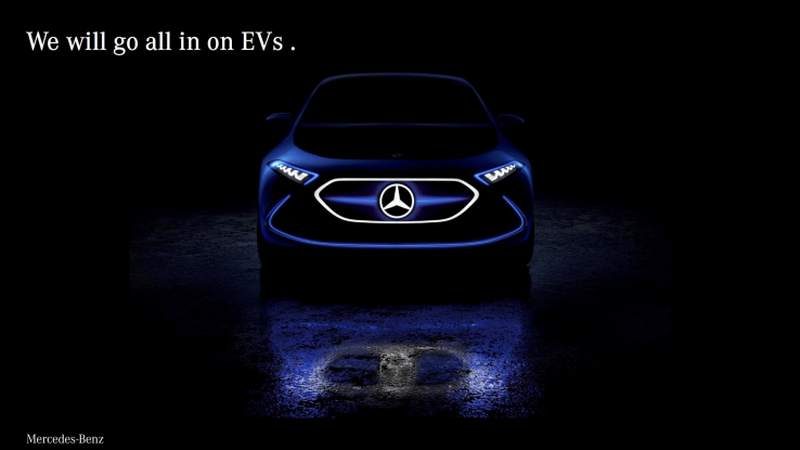 Following China’s announcement of phasing out fossil fuel vehicles, Mercedes-Benz is following suit by announcing that they are electrifying their entire lineup by 2022. The announcement came from Daimler Chief Executive Dieter Zetsche, speaking at the company’s investor day. The goal is a minimum of 50 new electric models in hybrid and fully electric variants before the set date. Mercedes-Benz’ popular SmartCar will also be a fully electric line by 2020.

Manufacturing all-electric vehicles tend to be a concern for many companies. This is due to higher manufacturing and production costs versus potential return. Even if they sell more in volume, combustion engine car production costs half that of electric vehicles. Which is why part of Zetsche’s announcement is about an ambitious savings target. This ‘Fit for Leadership 4.0 plan’ involves the company’s target savings of over €4 billion Euros which is equivalent to $4.8 billion USD. 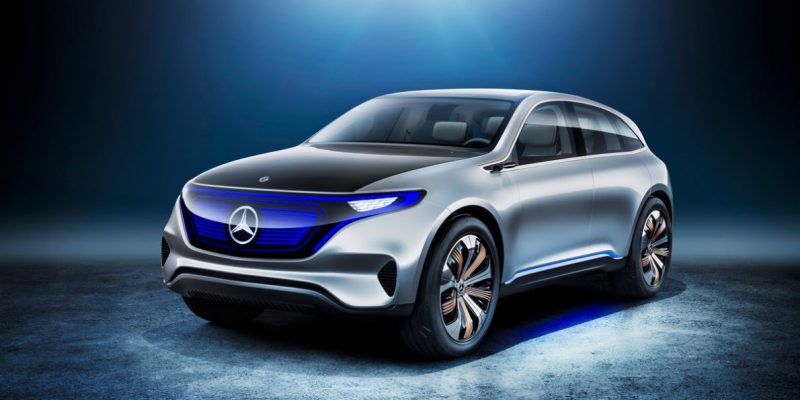 Mercedes-Benz and Other Companies Going Electric

Mercedes-Benz is not the only company who have similar plans. Jaguar has a 2020 goal of placing electric drivetrains on their lineup. Volvo is a bit further ahead, with an ambitious all hybrid and full-electric lineup by 2019.  In terms of countries other than China, France also plans to ban the sale of fossil fuel cars by 2040.