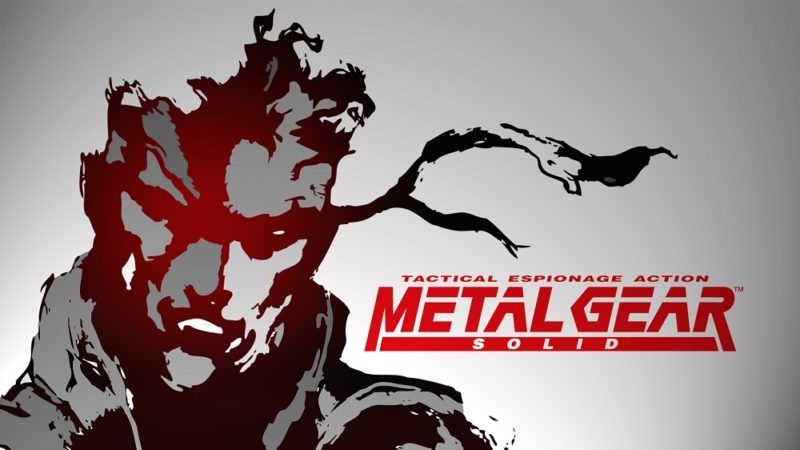 Metal Gear Solid was one of the most defining games of the last 90’s. For me personally, it was the game that led me to abandon the N64 and made the Switch (ahha!) to the PlayStation. In fairness, while I did miss GoldenEye, it was the only regret I had.

It is though, incredible to believe now that Metal Gear Solid is now 20 years old. As you might expect though, fans have taken to Twitter to share the event and remind everyone just how awesome this game was.

Wow, its been 20 years today since Metal Gear Solid was released.
Here`s to one of the greatest, most influential game i ever played.
Thank you @HIDEO_KOJIMA_EN #MGS20th pic.twitter.com/e1HdVqEtMR

What Was That Noise?!

Prior to the release of Metal Gear Solid, the franchise has a bit shaky. The original games, released for the NES, were decent but suffered a little due to tough gameplay mechanics or bad translation (I feel Asleep!). When Metal Gear Solid arrived though, the game didn’t just breathe fresh life into the franchise, it showed us the massive potential the PS1 had.

Given how successful Metal Gear Solid was, it has since branched off into a game series in its own right. Yes, it is strictly a sequel itself. Despite that, having knowledge of the previous games wasn’t necessary. Actually, at times it was a little contradictory to the plot as a whole. Between Metal Gear Solid 1-5 though, we’ve had some pretty great times. Even though opinions surrounding the latter are mixed and yes, I’m completely ignoring Metal Gear Survive or the somewhat underwhelming spin-off Reveangence.

“The path you walk on has no end..
You shall have no peace”

The Future Of Metal Gear Solid!

At best, all we can hope for in the future is that the film finally gets made. In truth, that’s been in development hell for so long that I wouldn’t like to commit one way or the other. Despite that though, even if we never see anything from the series again (and that would be a pity) we can at least thank Hideo Kojima and Konami for giving us what was possibly one of the greatest games ever made.

What do you think? Did you ever play Metal Gear Solid? Which is your favourite game in the series? Do you think the original reserves a remake (like Resident Evil 2)? – Let us know in the comments!