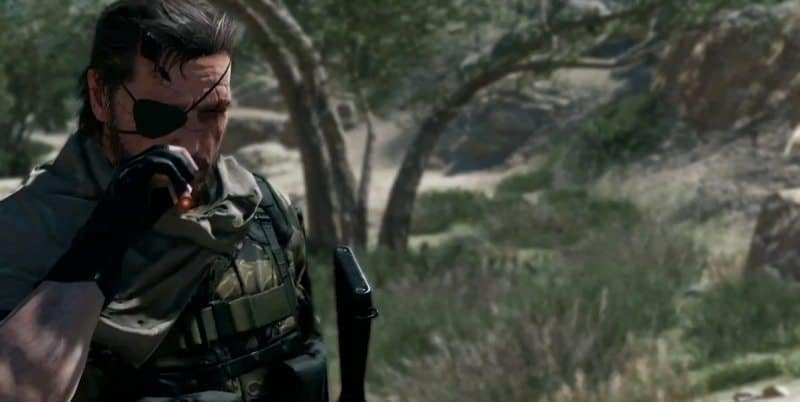 Over the years we have seen a lot of movies based on video games. There is, however, often a bit of a common theme. A lot of the time the movies have been based on games which have such thin tenuous plots that the film itself is a headscratcher from the start. For a great example of this, just watch the Mario Bros. film.

For years though, speculation has been surrounding the potential for a Metal Gear Solid film. In fairness, it’s one of the few games to film adaptation that could actually make a lot of sense.

In a report via PCGamesN, things may have just taken a significant step further. We actually have a completed and confirmed script produced for it!

Jordan Vogt-Roberts has long been tied to direct the film and even seemingly has the blessing of both Konami and Hideo Kojima as the right man for the job. It is through him that we have been able to confirm that a script has finally landed on his desk and he seems to be a pretty big fan of it!

He has said: “We just turned in the script and I think it’s one of the best scripts I’ve ever read. It’s one of the coolest, weirdest, most Kojima things. Even me being involved in it – I look at it as someone who is like ‘I would make the hell out of this movie.’ But if I wasn’t involved in it, I would still look at that script and be like ‘holy shit.’”

Well, at this point while there is a script, nothing has been officially approved. At best, we can say that the Metal Gear Solid movie has taken a significant step closer to reality. Even if work was to start tomorrow though, we probably shouldn’t expect to see any film until at least 2022.

If it does though, the marketing has to lead with “Kept you waiting huh?”

What do you think – Let us know in the comments! 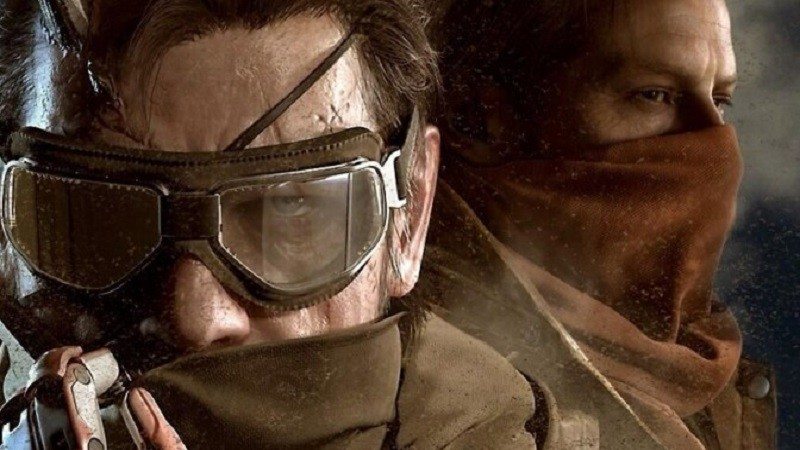