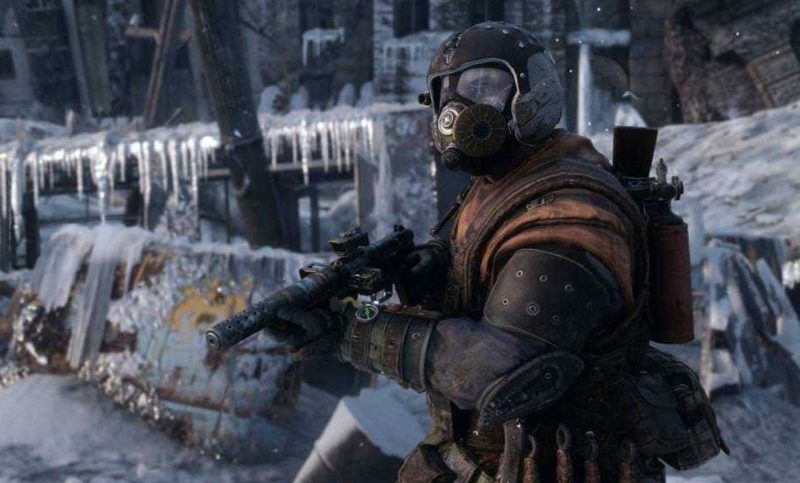 It looks like the hype train is leaving the station and steaming right towards you with Metro Exodus onboard. Nvidia has now officially confirmed they’re working with 4A games. I mean, we knew that anyway. However, we now know that DLSS or Deep Learning Super Sampling for the acronym haters, as well as Ray Tracing, are coming.

Well, we know DLSS should be ready for 4K, although we need confirmation if that’ll also work on 1440p displays.

It really is, RTX got off to a slow launch. However, Nvidia created the problem, now developers are creating the solution. It will take time, it is coming, and it’ll be epic. Now, I wonder what the hell happened to Shadow of the Tomb Raiders RTX drivers…

Want to see what RTX Ray Tracing looks like in Metro Exodus? Check out the preview trailer below. All eyes on next week, as we should have some special feature ready for launch day. Sit tight folks!

“Metro Exodus is an epic, story-driven first person shooter from 4A Games that blends deadly combat and stealth with exploration and survival horror in one of the most immersive game worlds ever created.” – Metro Exodus