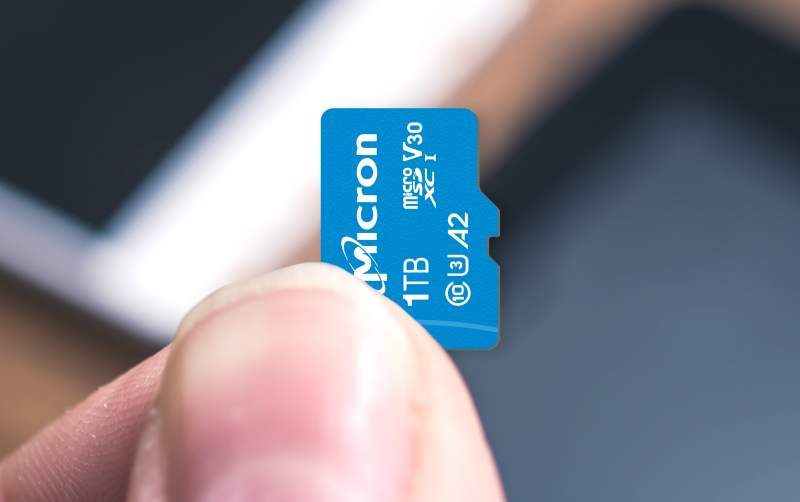 Along with Western Digital and their new SanDisk Extreme, Micron is also announcing that they have a 1TB microSD card available. The announcement from Mobile World Congress 2019 in Barcelona compliments the next generation smartphones. Now, users can have up to 2TB of storage on a single mobile device.

How Fast is the Micron 1TB microSD Card? 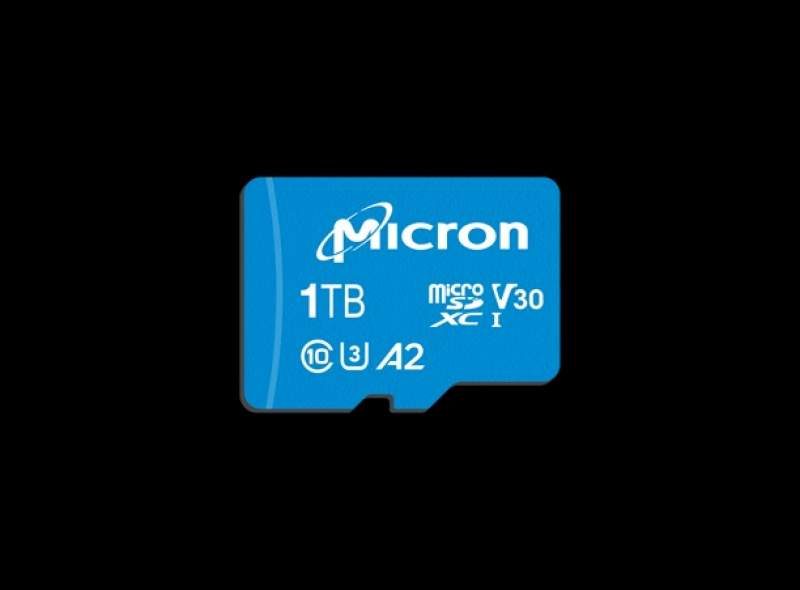 Nonetheless, it is plenty fast with writes which is great for HD and 4K video recording. The device has a Speed Class 10 rating as well as a Video Speed Class 30 rating. It also meets the A2 Application Performance Class specification.

Note that even though it can reach up to 95MB/s write, the Video Class speed rating corresponds to the minimum sequential speed requirement. Hence, it only has a V30 rating instead of V90 for comfortable 8K recording performance.

How Much is the c200 1TB microSDXC Card?

Unlike Western Digital, Micron did not reveal any pricing information for the c200 1TB microSD card yet. However, it is due to arrive sometime in Q2 2019. The faster SanDisk 1TB microSD has an MSRP of $449.99, so expect the Micron version to be priced below it.