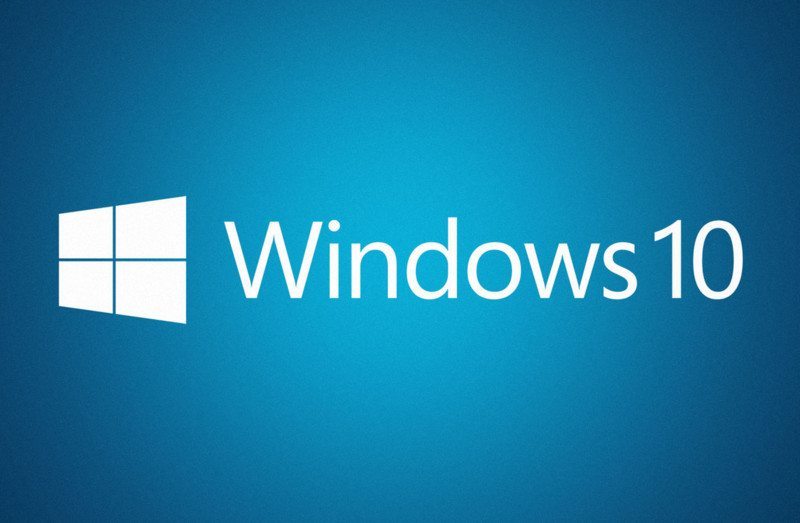 Since the release of Windows 10 at the end of July this year, there’s been much frenzied concern – some hysterical, some justified – regarding the operating system’s approach to user privacy, but Microsoft has refused to directly comment on the issues, until now. Terry Myerson, Executive Vice President of the Windows and Devices Group, has this week paid lip service to user concerns over privacy in Windows 10, but has done so, bizarrely, by not mentioning them.

In the post, Myerson opens by assuring that all that data its collecting from you is encrypted which makes it fine – failing to acknowledge that the act of collecting user data itself is one of the prevailing issues Windows 10 owners are concerned about – and facilitates Microsoft’s desire to provide a “delightful” Windows experience. See, it’s for our own good, not for their benefit:

“We aspire to deliver a delightful and personalized Windows experience to you, which benefits from knowing some things about you to customize your experience, such as knowing whether you are a Seattle Seahawks fan or Real Madrid fan, in order to give you updates on game scores or recommend apps you might enjoy– or remembering the common words you type in text messaging conversations to provide you convenient text completion suggestions.”

Myerson follows up with a cheap, “Hey, at least we’re not Google!” jab:

“Unlike some other platforms, no matter what privacy options you choose, neither Windows 10 nor any other Microsoft software scans the content of your email or other communications, or your files, in order to deliver targeted advertising to you.”

The blog post is little more than an echo chamber – setting its own agenda, then responding to it – and does little to address the genuine concerns of Windows 10 users. In fact, that it doesn’t reveal exactly how it uses the data it collects is conspicuous by its absence.

Thank you TechDirt for providing us with this information.