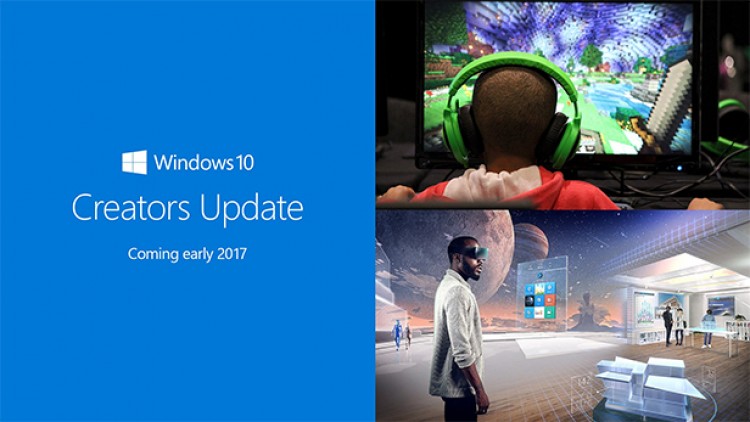 When the Windows 10 Creators Update was announced a little under a year ago people were excited. Not only did Microsoft appear to be offering some significant improvements, they were also providing a fully fledged gaming mode. In this, the intention was to reallocate resources to allow for a more stream lined gaming experience.

This was the first time in which Microsoft had openly acknowledged the need for optimising gaming support on an operating system and many hoped that this would represent significant advances and potentially better performances.

When the update was finally released, many, myself included, were pleased, however, later went on to wonder what, if any, difference was made. The biggest issue, however, came from people who actually reported that since the update installed, their gaming experience was worse.

There was speculation for a while that it may have been due to the privacy settings and general information gathering employed in the update. In truth, those of us without an overly conspiracy theorized brain didn’t go in for this reason. 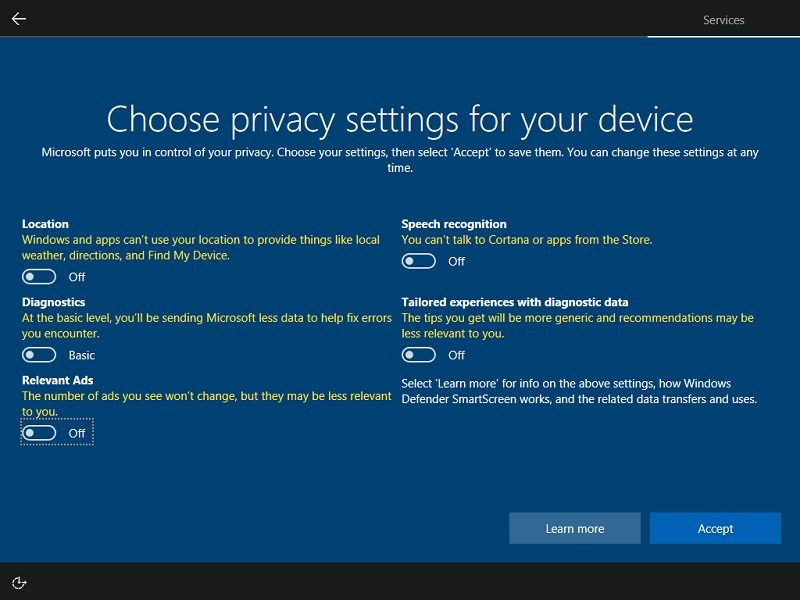 Well, better late than never, but Microsoft has finally admitted, via a report from PCGamer, that the creators update, specifically the gaming mode, did, in fact, cause a deterioration of performance for some users. This included, most specifically, an actual lag/stuttering effect.

Ok, so Microsoft has finally admitted some failing in the creators update gaming mode, now what?

Members of the Windows Insiders program can apparently gain access to a fix patch for this matter in the meantime.

So I guess it’s better late than never for Microsoft. There is, however, some irony in this. Microsoft, in an effort to make gaming better made, for some, the experience worse.

On the plus side, the fall creators update does look to be quite impressive. Here’s hoping. 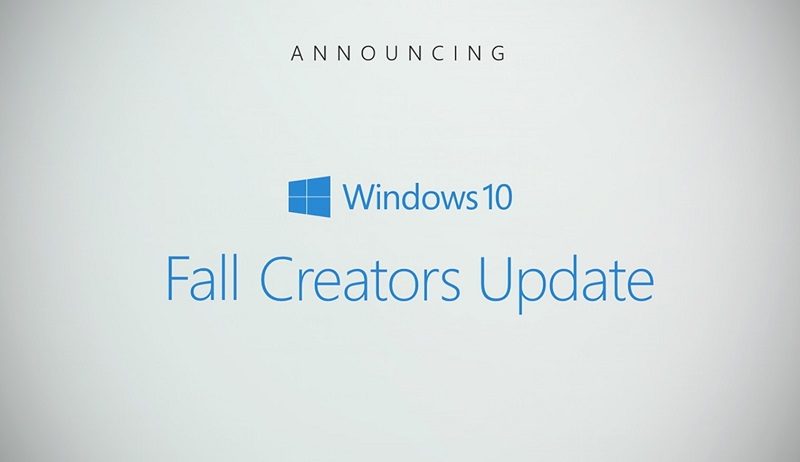