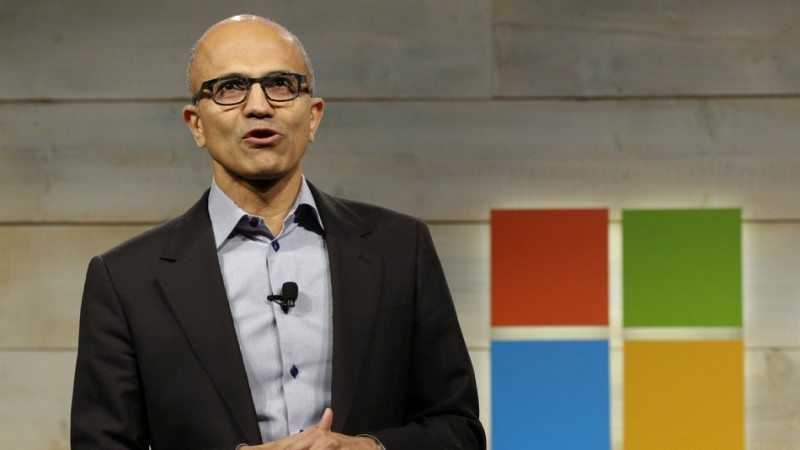 It was coming. Microsoft has announced that up to 7,800 employees of its phone division could be made redundant, implicitly admitting to the failure of its $7.9 billion purchase of Nokia in 2013. The move follows the company’s decision to write down $7.6 billion-worth of losses due to the floundering of its smartphone division.

Microsoft’s purchase of Nokia’s smartphone operations – the premier developer of Windows Phones – two years ago was met with a degree of confusion from commentators and even some resistance from within the company itself, with current CEO Satya Nadella famously opposed to the deal.

“I am committed to our first-party devices including phones,” Nadella wrote in an e-mail to employees that was later posted online. “However, we need to focus our phone efforts in the near term while driving reinvention. We are moving from a strategy to grow a standalone phone business to a strategy to grow and create a vibrant Windows ecosystem that includes our first-party device family.”

“They were hoping to quickly be able to hit the jets and double or triple market share over what they had,” Frank Gillett, analyst for Forrester Research, says of Microsoft’s purchase of Nokia’s phone division. “And it didn’t happen. It’s the last disappointment of the previous generation of Microsoft’s leadership,” he says, referring to former Microsoft CEO Steve Ballmer, the instigator behind the deal.