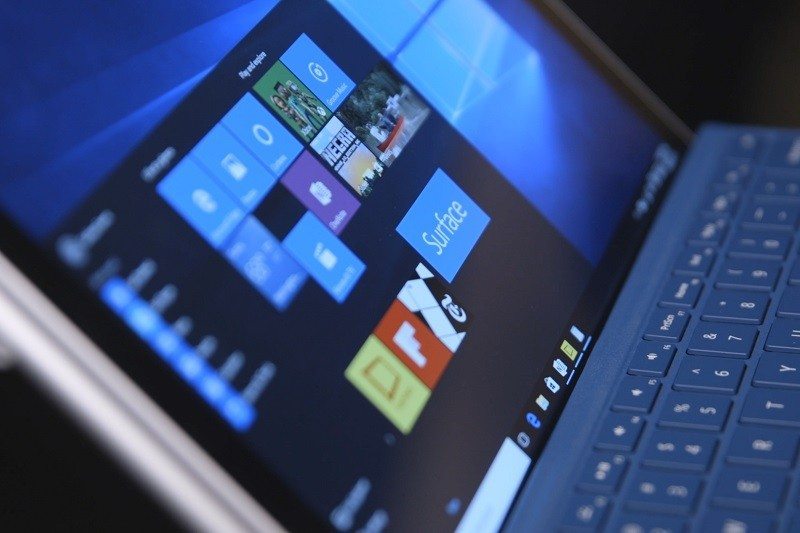 Microsoft’s first Surface model received a fairly mixed reception due to the hefty restrictions on the Windows RT operating system. For example, you could only install applications from the Windows store, and there wasn’t any support for third-party Win32 software. In theory, there is a workaround but this isn’t officially supported. Thankfully, Microsoft realized this lack of flexibility was limiting the device’s appeal and eventually supported Win32 applications in later models. The company’s latest flagship laptop/tablet hybrid, entitled the Surface Pro 4 is probably the most impressive hardware launch I’ve seen from Microsoft. The device’s premium finish and powerful internal components makes it a superb device for demanding users on-the-move.

Clearly, the Surface Pro 4’s ingenious cover design is a great asset and looks stunning. Today, Microsoft launched a new “signature” Surface Type Cover featuring an Alcantata fabric “unlike anything you’ve ever experienced,”. This is a bold claim to make but there is a great deal of truth behind it. Alcantara is used on premium headphones, expensive steering wheels and a host of other products. It feels incredibly soft and there’s a certain level of satisfaction when brushing your hands against the finish.

The Signature Type Cover incorporates a large glass trackpad and improved spacing between each key to enhance comfort. In terms of pricing, Microsoft have set a retail price of $159.99 which is $10 cheaper than Apple’s “Smart” iPad Pro keyboard. If you’re interested in the item, it should be available today from Microsoft’s store. It seems Microsoft is trying to employ a similar tactic to Apple and cater towards users wanting fashionable hardware they can proudly display. I’m not entirely convinced the company has the same appeal as Apple when it comes to producing desirable pieces of fashion. This perception is a shame because the Surface Pro 4 oozes build quality.