Microsoft Bing Is Inaccessible In China But No One Knows Why 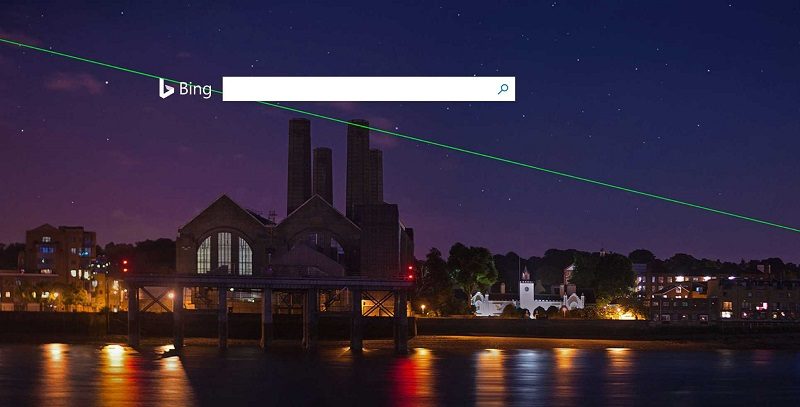 When Microsoft launched their ‘Bing‘ search engine, I’m pretty sure that they hoped that it could form some new competition to Google. Particularly since other search engines, such as Yahoo! were in a quite dramatic incline.

Anyone who has used the search engine, however, generally tends to form a similar opinion. Put simply, that it’s pretty bloody awful!

Despite that, however, the search engine was accessible in China. In a report via the BBC, however, it seems that, for reasons unknown, Bing has now officially gone offline!

Why Has It Vanished?

At the time of writing, neither the Chinese government nor Microsoft has commented as to why their search engine has gone offline in the country. The obvious speculation is, of course, that it has become the latest website to fall victim to China’s well-known heavily censored internet.

Has It Just Gone Offline?

There is also, of course, the possibility that the website has simply hit something of a snag within the country and has temporarily gone offline while fixes are implemented.

If I was to place money on it, however, I’d put the farm on the Chinese government shutting it down. It’s simply the answer (based on prior actions) that makes the most sense.