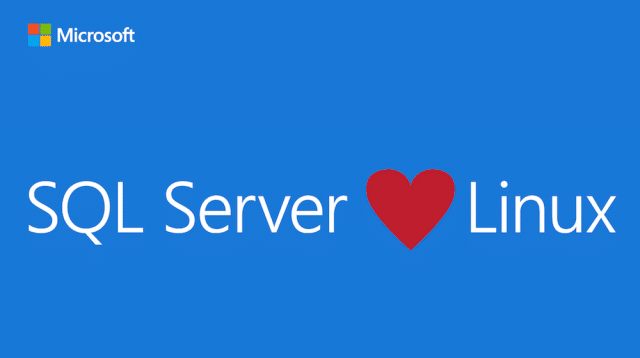 For clarification, at least, some of Microsoft’s SQL server’s core capabilities will be coming to Linux, with what parts being heavily influenced by demand and feedback. With Microsoft looking to build their own Linux distro and even opening up their .NET framework for Linux and Mac OSX users, maybe we could see a more and more open approach regarding their software.

With open source software being a big part of companies and governments, Microsoft may be looking to not only get community support in increasing their software capabilities but possibly winning back some of the markets that are going to open source solutions.