Microsoft Builds Its Own Linux Distro 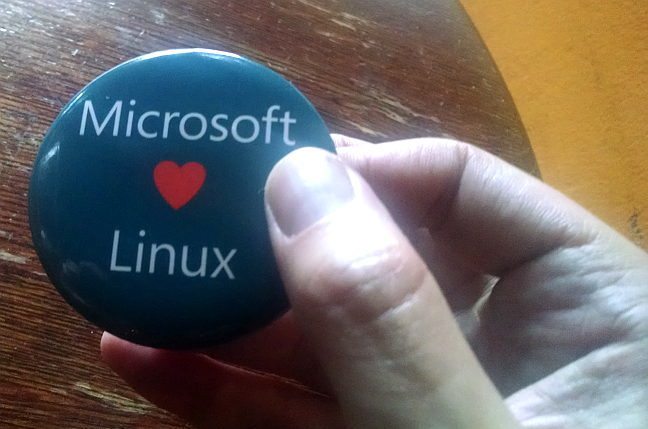 In a move unheard of under its previous regime, Microsoft has revealed that it has built its own Linux distribution and is utilising it in its Azure data centres. Since CEO Satya Nadella took the reins at Microsoft, the company has opened itself up to new ideas and solutions, but its implementation of Linux, with the operating system being its biggest rival to Windows on PCs, is still a surprise.

Microsoft has used Linux to build what it dubs Azure Cloud Switch (ACS), which the company calls “a cross-platform modular operating system for data center networking built on Linux” and “our foray into building our own software for running network devices like switches.”

In a post on the Microsoft Azure website, Principal Architect for Azure Networking Kamala Subramaniam wrote, “At Microsoft, we believe there are many excellent switch hardware platforms available on the market, with healthy competition between many vendors driving innovation, speed increases, and cost reductions.”

“However,” she adds, “what the cloud and enterprise networks find challenging is integrating the radically different software running on each different type of switch into a cloud-wide network management platform. Ideally, we would like all the benefits of the features we have implemented and the bugs we have fixed to stay with us, even as we ride the tide of newer switch hardware innovation.”

For using the best software for the job, rather than fudging it with Windows out of brand stubbornness, Microsoft should be applauded. It certainly is a very different outfit from the one run by former CEO Steve Ballmer.