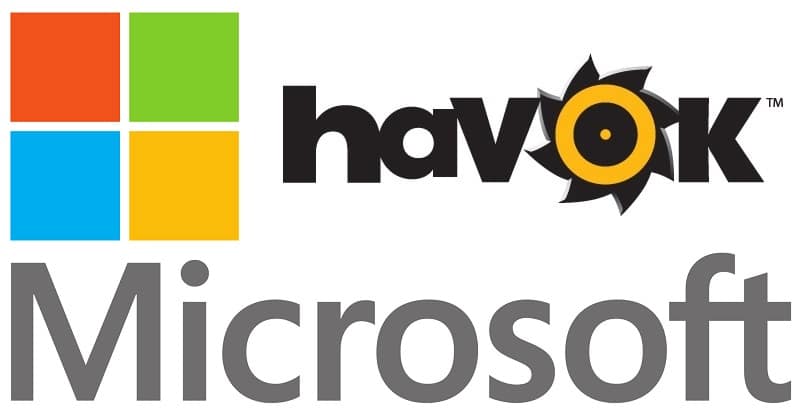 Microsoft today is announcing their acquisition of Havok Physics from long time owner Intel. Used in a large number of AAA games as middleware and psysics engine, Havok is known for enabling complex 3D physics based solely on CPU compute power. While some may worry that Microsoft will no longer develop Havok publicly and turn it in-house, the software giant is reassuring the community that it will continue to license out the software.

Havok was originally acquired by Intel back in 2007. Back then, Havok was actually working with ATI (AMD) and Nvidia on developing a GPU based physics engine called HavokFX. That effort was largely shelved when Intel swooped in, with the chip giant focusing the core development onto the CPU side of things. Nvidia ended up pursuing GPU physics with their purchase of Ageia and PhysX. With Microsoft now back in charge and given the relatively weak CPU found in the Xbox One, Havok now finally push forward a third-party GPU physics engine capable of running on AMD and likely even Nvidia hardware.

Another interesting point is the potential for integration between Dx12 or the next DX and Havok. With a new firm in charge, Havok may push for an implementation that is, let’s just say, more equitable for all CPU vendors. For AMD, this can only be good news as one of the most popular physics engines is now moving from the hands of a competitor to a partner. It will be interesting to see how Microsoft will manage this purchase.