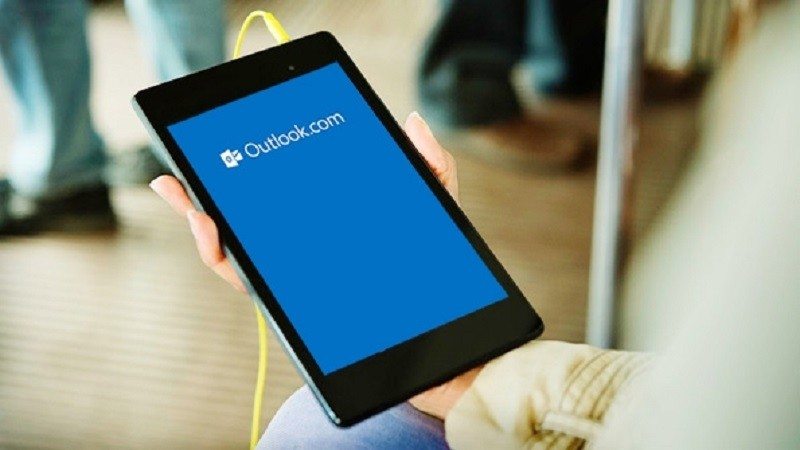 You (may not) have mail!

Since Monday, a growing number of reports has suggested that not all is well at Microsoft’s e-mail service, Outlook. The major issue with the service is that it hasn’t been entirely clear about not working. Users have reported sending e-mails and them simply squatting in the ‘draft’ or ‘outbox’ for hours.

On Monday afternoon, Downdetector reports of the Outlook service spiked at over 1500 notifications and although the figures have calmed down since it seems that for some the problem is persisting.

Many of the complaints have been levelled at the fact that many users have not even noticed that it wasn’t working until several hours later. A report by the BBC suggests that for many the e-mails sent have not been easy to identify as unsent.

Given that Outlook represents one of the 3 major free e-mail providers, the others being Gmail and Yahoo, such disruption of service for many has proven highly inconvenient. Yahoo recently fell in for criticism when it was revealed that e-mails were monitored.

We shouldn’t complain too much. Particularly considering that Outlook is a free service. I am, however, more than certain that this will have some looking to switch their e-mail providers. Funny isn’t it though that switching your e-mail these days is a more daunting process than swapping your bank account. I have an e-mail account from nearly 20 years ago. Despite its age and floods of junk mail, I just can’t bear to part with it.

Funny isn’t it though that switching your e-mail these days is a more daunting process than swapping your bank account. I have an e-mail account from nearly 20 years ago that, despite floods of junk, I can’t bear to let it go. 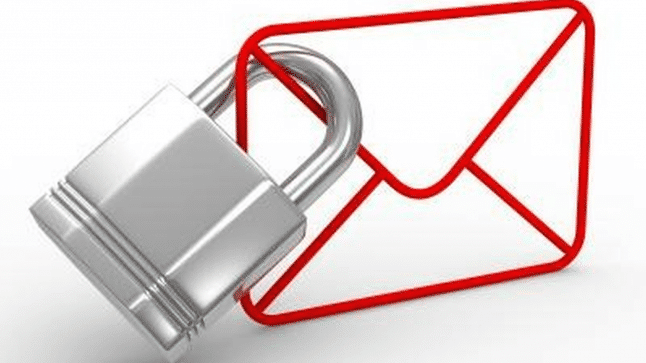 Is Microsoft working on a fix?

Despite initial delays, Microsoft has finally confirmed that there is an issue with Outlook. A representative has said: “Intermittent connectivity is affecting customers in some European countries, which we are working to resolve as soon as possible.”

Microsoft has also confirmed that a temporary solution is in place, with a permanent fix on the way. Given how important the Outlook service is to Microsoft, I would expect the fix to come fairly quickly.

It is, at the very least, a pleasant alternative to hearing the usual story of a hacker compromising the accounts. You may recall an instance where a hacker sold details of over 270 million compromised e-mail accounts.

If you are still having problems, you are one of the unlucky few who may have to wait. At least until the permanent fix. The vast majority of users will not be affected by this issue, that being said, it might be worth checking given the benign nature in which this issue is presenting itself.