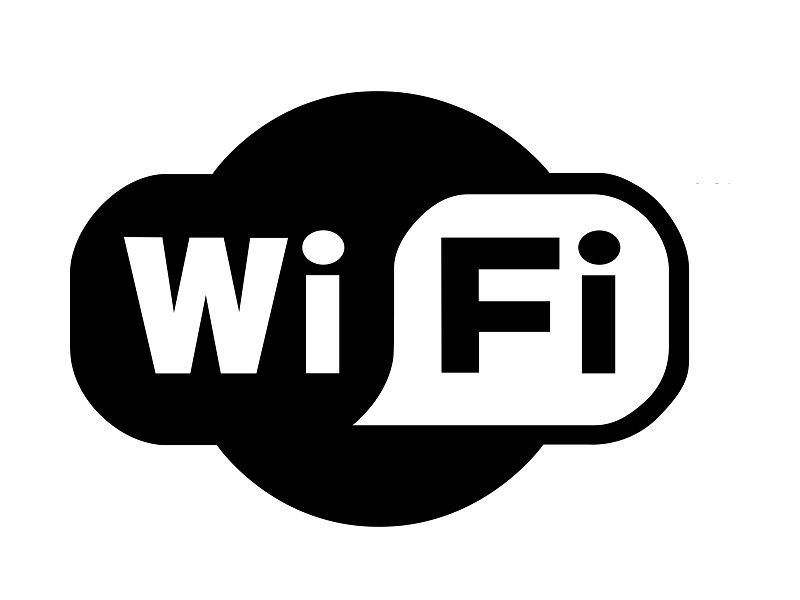 Earlier today, we reported on a major flaw in WPA2 Wi-Fi encryption. Researchers dubbed the exploit Key Reinstallation Attack, or Krack. In particular, the vulnerability easily allows exploiters to bypass security and, thus, steal private data. The worrisome vulnerability affects virtually every Wi-Fi-connected device. However, software and hardware providers are already patching the issue. In fact, Microsoft is now the first company to issue a fix. Microsoft’s patch protects all supported versions of Windows. Hence, Windows versions from 7 upward will be safe. Despite the vulnerability’s exposure, though, the Wi-Fi Alliance claims there’s no proof of any malicious exploitations.

According to a Microsoft statement to The Verge, Windows will be safe once updated. If you don’t use automatic Windows Updates, be sure to download the new patch. A Microsoft spokesperson assured users that the update is out now. The Redmond company also recommends turning on automatic updates.

The Wi-Fi Alliance – No Evidence of Exploitation

“There is no evidence that the vulnerability has been exploited maliciously, and Wi-Fi Alliance has taken immediate steps to ensure users can continue to count on Wi-Fi to deliver strong security protections. Wi-Fi Alliance now requires testing for this vulnerability within our global certification lab network and has provided a vulnerability detection tool for use by any Wi-Fi Alliance member. Wi-Fi Alliance is also broadly communicating details on this vulnerability and remedies to device vendors and encouraging them to work with their solution providers to rapidly integrate any necessary patches. As always, Wi-Fi users should ensure they have installed the latest recommended updates from device manufacturers.”

Google is issuing an Android patch on 6th November. Apple, however, is yet to make a statement on potential iOS updates. Further patches from other providers are en route.