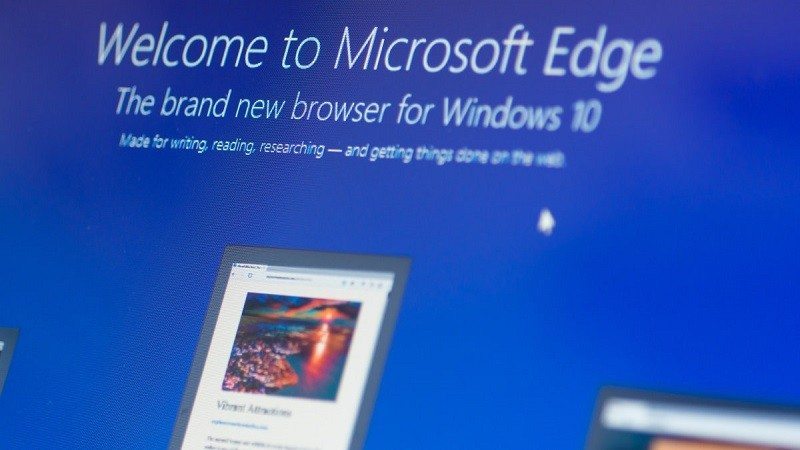 I know that some of you have mixed feelings about Microsoft’s Edge browser, and I can’t really blame you at all. On the one hand, we have a snappy, new browser that’s certainly an improvement over Internet Explorer, but it does lack certain features such as support for extensions, and that’s a huge problem if you’re used to having a lot of extensions at your disposal. There are quite a few rumors going around that Edge won’t even receive extension support until 2016, and the news was actually confirmed by Microsoft not too long ago. Apparently, the company wants to postpone this implementation until 2016 in order to ensure the security of the extension model.

Several other updates for Windows 10 are reportedly on their way in November, and some of these features are currently in beta testing at the time of writing, including new Cortana functions, integrated Skype and a new activation process that will allow users to insert product keys from older Windows versions. If Microsoft Edge actually receives extension support in 2016, will you consider making it your default browser? I think that I might give it a chance for a while, even thought it might be hard to part ways with my current setup.