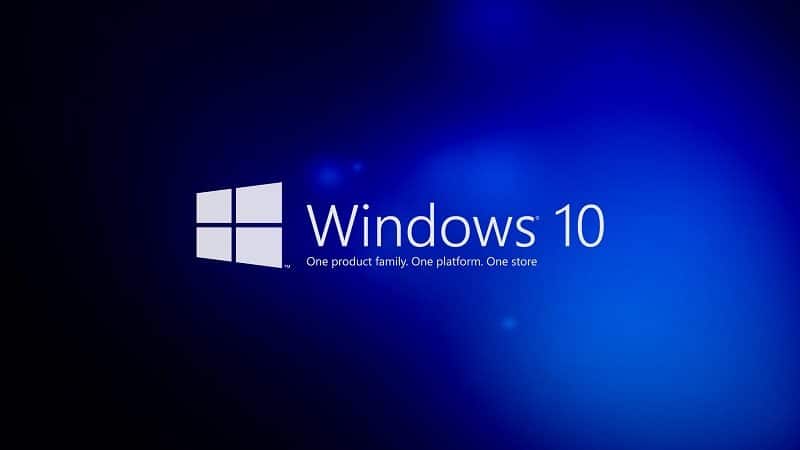 Not too long ago, we told you that Microsoft has confirmed that all of its future games will become available on the PC thanks to Xbox Play Anywhere, but it appears that the company has decided to edit its original statement in order to reflect a sad truth. Initially, Microsoft expressed its plans to release every future first-party game on Windows 10 alongside the Xbox One, but that initial blog post has since been edited and now shows that only titles that were showcased on stage at E3 2016 will actually make their way on the PC. The original post was the following:

“Every new title published from Microsoft Studios will support Xbox Play Anywhere and will be easily accessible in the Windows Store.”

“Every new title published from Microsoft Studios that we showed onstage at E3 this year will support Xbox Play Anywhere and will be easily accessible in the Windows Store.”

Obviously, Microsoft has backtracked on its original statement, which is definitely bad news for those of you who were expecting games such as Halo 6 to become playable on the PC. Whether the initial announcement was wrong or Microsoft decided to change its mind on a short notice, it remains to be seen, but I guess that we should be thankful that at least some games will benefit from the Xbox Play Anywhere program.