Microsoft Snaps Up GitHub For $7.5 Billion 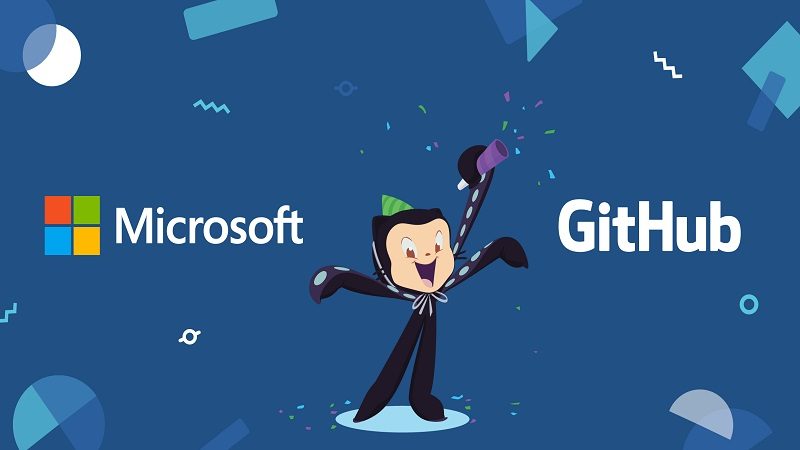 Over the past decade, Microsoft has been making massive investments in new fields. No longer just Windows and Office, the company has picked up numerous projects, most notably LinkedIn recently. While some buyouts like Nokia or Skype have been controversial, others like Mojang have done well. Earlier this week Redmond just dropped $7.5 billion on the open source software host GitHub.

The massive $7.5 billion all-stock deal will go ahead pending regulatory approval. GitHub is based on the open source version control software by Linus Torvalds. Building on what the Linux creator made, GitHub has added numerous improvements. No brainers like pull requests and issue tracking are now standard. Due to its user-friendliness, the open source community has embraced GitHub. Some 28 million developers use GitHub, and there are 85 million projects.

Even though Microsoft will own GitHub, don’t expect major changes. Microsoft is promising to keep an open platform. Furthermore, it will remain free for open source projects. Finally, it will continue to be agnostic toward programming languages. Redmond has recently started to embrace open source. Perhaps this is a good chance to gain more good will. It also makes sense as Microsoft has been making integrations with GitHub. The only major changes we might see is on the enterprise side of things. This may involve more tie-ins to other Microsoft things.

In some ways, the purchase seems inevitable. Last year, Redmond killed their own GitHub competitor, CodePlex. The advice then was to move to GitHub. Given the proven success of GitHub, a purchase is a no-brainer. The real question is how Microsoft plans to see a return. The enterprise side is one major option. Leveraging the bank of Microsoft, GitHub will have more access to customers. It will be interesting to see where GitHub will end up a year from now.