Microsoft and Intel Team-Up for Affordable VR with Project Evo 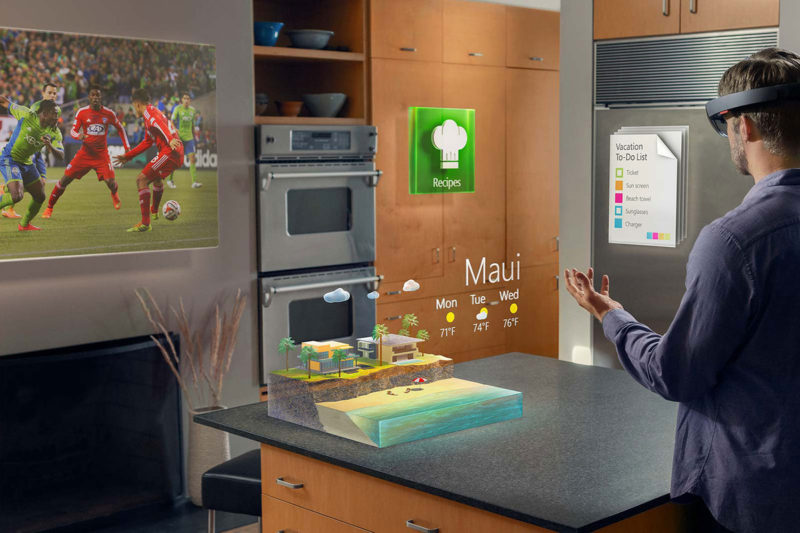 In an effort to make virtual reality more affordable and within reach for many, Microsoft and Intel have teamed up to deliver Project Evo. The partnership was announced at the recent Windows Hardware Engineering Community event in Shenzen, China.

Since HTC’s Vive and Facebook’s Oculus Rift require a significantly high-powered PC than most people can afford or are willing to spend on, the effort to push for a more mainstream adoption of VR is a necessity. PC sales are also shrinking with the rise of tablets and smartphones, so the Microsoft plus Intel team-up just seems like a natural move since this will benefit them immensely.

The partnership seeks to redefine how users interface with computers and is actually a lot more than just offering virtual and mixed reality to mainstream systems. Improving mixed-reality experience on affordable mainstream PC’s is just one of Project Evo’s goals, it also includes: Far-field speed communications – Ability for users to interface with their PC’s from across the room, improved Windows Hello Biometric identification, currently includes facial and iris recognition as well as fingerprint detection, and also it involves gaming improvements such as HDR and wide-color gamut support paired with spatial audio support.