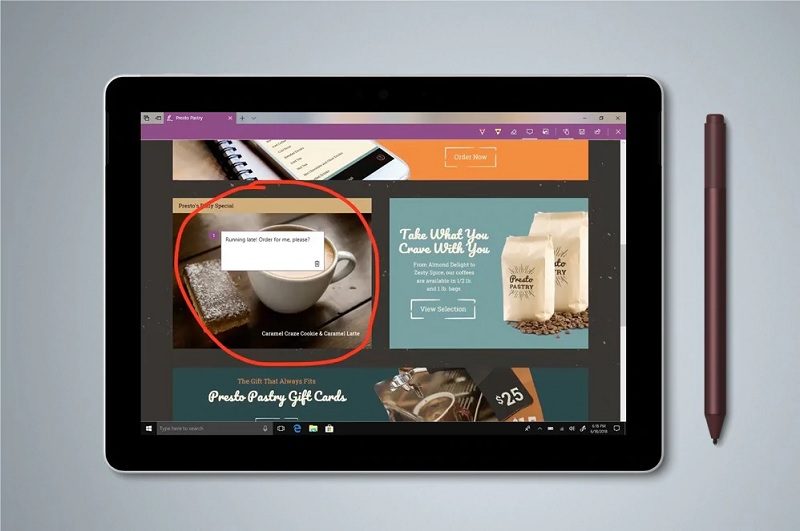 After weeks of speculation and leaks, Microsoft has finally pulled the trigger. To supplement the current Surface tablet lineup, the company is releasing a new budget device. Following in the footsteps of Surface 3, the new tablet is called Surface Go. At just $399 a pop, Microsoft is hoping that it will become the new entry point to get consumers into the Surface ecosystem. It also shows OEMs the way towards budget Windows tablets.

As the entry point to the Surface family, it shares all the usual Surface traits. It comes with a variable position kickstand, 8MP and 5MP cameras with Windows Hello and the new Surface Connect magnetic charging. Even though the screen is smaller at 10in, the 1800×1200 display has 10 finger touch with Surface Pen support. Rounding out the package are microSDXC card reader, 3.5mm headphone jack and USB 3.1 Type-C port.

Due to the cheaper price, it obviously falls short of the Surface Pro. The CPU is a weaker Intel Pentium Gold 4415Y. This is a two-core four thread Kaby Lake chip running at 1.6 GHz. The chip features 2MB of L3 cache and 6 Watt TDP. The standard configuration gets 4GB of RAM and 64GB of eMMC storage. Shelling out an extra $150 gets you 8GB of RAM and a 128GB NVMe SSD. If you want Windows 10 Pro, that’ll set you back $50.