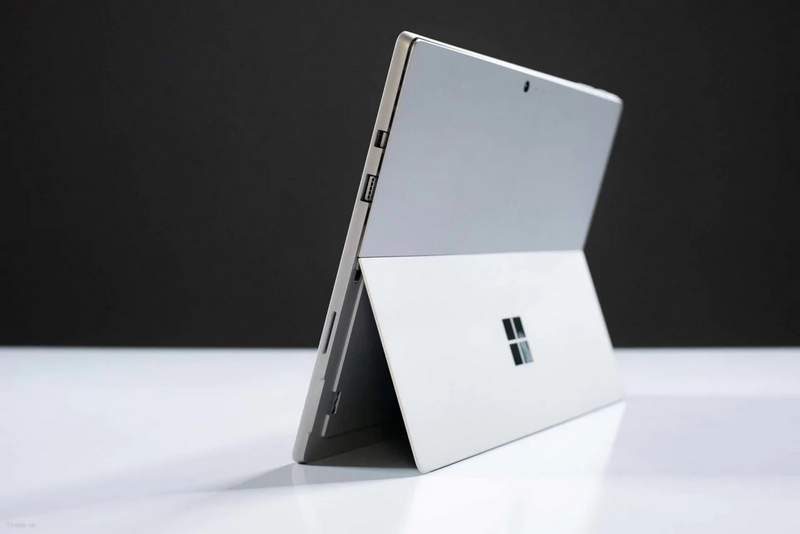 When it comes to mobile devices, one of the common troubles is charging. Due to the extended length of cable, it’s quite common for either the cable or connectors to be damaged over time. To avoid this problem, some device manufacturers have used magnetic connectors. Apple and Microsoft have been among the most prolific with their devices. However, most of those connectors have been proprietary. Perhaps in a move to standardize, Microsoft is exploring the use of magnetic USB-C charging.

The main advantage of magnetic connectors is the ability to easily detach without damage. For mobile devices like the Surface, this allows the device and the cable to separate safely if the cable gets snagged. Apple’s MagSafe was one such implementation. Microsoft also came up with their own Surface Connector. While Apple has given up on MagSafe, it looks like Microsoft is going in the right direction. The company has filed a patent for a magnetic USB-C implementation.

Using USB Type-C makes a lot of sense. It’s already a common port for charging as well as data transfer for many devices. As part of Thunderbolt 3 and USB-PD, the port already provides power beyond the needs of most mobile devices. Apple has even gone as far making some laptops with USB-C ports only. Microsoft may also be moving in this direction to standardize ports but with mixed signals. The standard is also quite similar in capability to the current Surface Connector though they are not compatible.

Making USB-C magnetic brings all the benefits of magnetic charging and USB-C together at little cost. It would allow one port to truly do it all. Furthermore, the magnetic USB-C port on the device can still use regular USB-C cables. This gives the added flexibility of using another cable and charger if the magnetic one is missing. For now, we will have to wait and see. After all, a patent is just one step and it may take a while for it to arrive on the market.