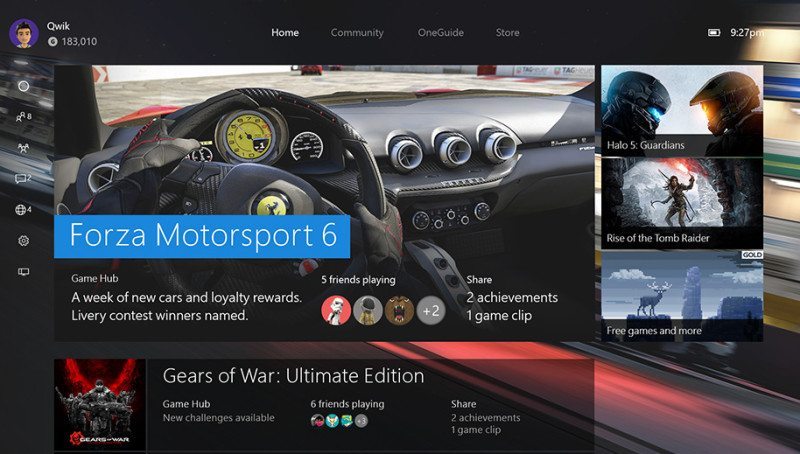 Achievements are an integral component of any modern game and encourages consumers to keep playing and attain 100 percent completion. This is a handy tool as many people want to showcase their skills through a Gamer Score and compare the results with friends. Sony implemented a similar trophy system some time ago and Steam even includes trading cards which rewards you for play time. Companies are constantly looking to improve the user-experience and enhance social functionality. Mike Ybarra, the director of programming for the Xbox Division, said during The Inner Circle podcast:

“Achievements are great. When an achievement pops, it feels like we’re patting the gamer on the back and the developer is like, ‘good job, you’ve overcome something or found something in a game.’

“Challenges is one we’re looking at and saying, ‘how do we get more social involvement with users and give developers the opportunity to reward them for playing their game?’ We certainly want to look at that. That’s the same social team that would be looking at those items. I would love to innovate in achievements more and make things both harder and easier for people to get,”

Microsoft appears to be considering a similar feature to Steam’s trading cards and try to keep people playing for a considerable amount of time. Perhaps, longer playtime results in discounts on DLC or Xbox Live Gold membership. I have to give Microsoft and Phil Spencer credit for trying to improve the Xbox One experience through software functionality. Although, it is still performing poorly in terms of sales and graphical horsepower.

As a PC gamer, which console you would buy?