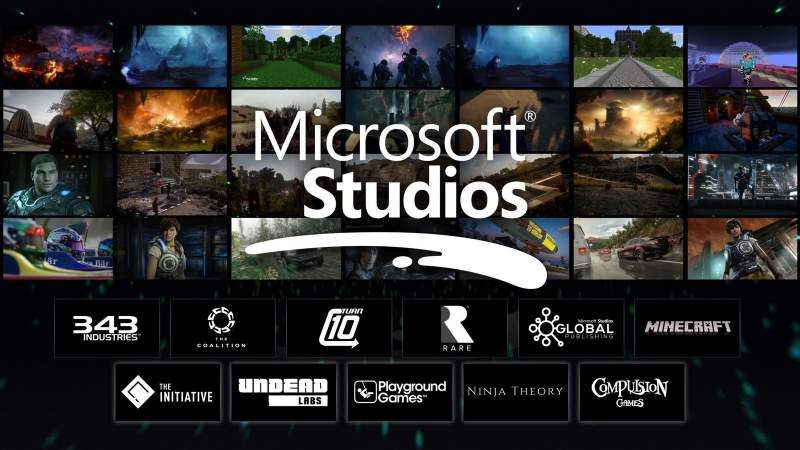 Microsoft is looking to increase its presence in Asia.

It’s no secret that the PlayStation enjoys more success in Asian countries and that the Xbox is falling behind. Microsoft is very much aware of this, and so the company is trying to increase its presence on the continent. We’re talking specifically about Japan and other important Asian countries, and a recent job listing on Microsoft’s career page seems to confirm these efforts. The listing concerns a brand new Microsoft regional team that would have to seek and close agreements with potential partners.

“The Microsoft Global Gaming Partnership & Development team (GGPD) is looking for a knowledgeable, experienced, and energetic leader to lead partnership and business development in Japan, China, and South Korea to make Microsoft the global leader in Gaming.”

What agreements are we talking about? 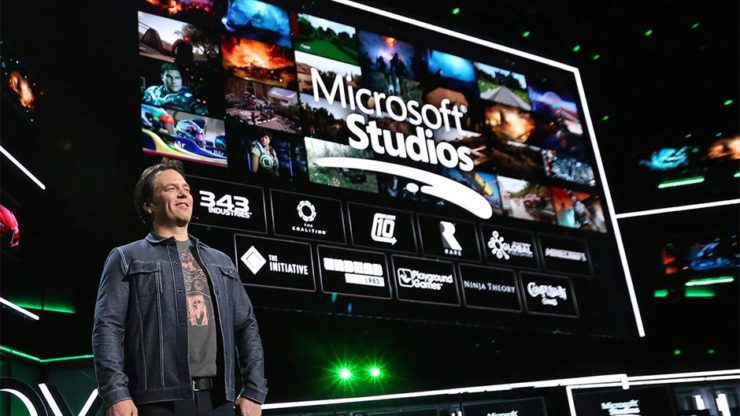 Well, it looks like this division would target the entire Asian region. Its main goal would be to help the company develop and manage key partnerships for its strategic gaming initiatives. These initiatives comprise services such as Xbox One, Mixer, Game Pass, and Gaming Cloud. The team would also assist in creating strategies for new gaming-related services and/or business models. It’s worth noting that Phil Spencer has visited Asia on numerous occasions in the past. However, Microsoft has not yet managed to achieve much success in that particular part of the world.

This could be because the Xbox was designed with American gamers in mind. Or maybe Asians just prefer to support console manufacturers from their own continent. Whatever the case, this new Xbox Asia Division will try to smooth things over for Microsoft. We’ll keep you in the loop as we find out more.